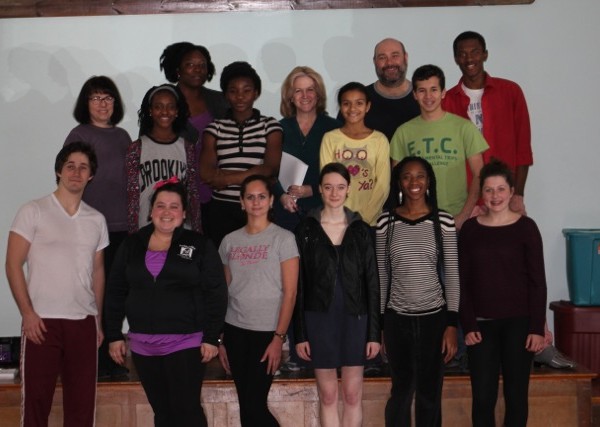 The Strollers, the Community Theater in Residence at The Burgdorff Center for the Performing Arts in Maplewood, have announced the cast of their upcoming production of the musical Hairspray.

With a book by Mark O’Donnell and Thomas Meehan and music ad lyrics by Marc Shaiman and Scott Wittman, the musical is based on the film by John Waters.

Hairspray tells the story of teenager Tracy Turnbad’s dream to dance on the Corny Collins show, a local TV dance program. When she wins a role on the show, she becomes an overnight celebrity, and meets a colorful array of characters. Tracy then launches a campaign to integrate the show. The musical is set in the 1960s.

The cast is as follows:

All performances are at the Burgdorff Center for the Performing Arts, 10 Durand Road, Maplewood.

For further information visit the above mentioned website or email them at thestrollers@gmail.com.