Music, singing, dancing, food and fireworks set a joyous mood on Floods Hill in South Orange on Saturday, June 19, as members of the Maplewood and South Orange communities came together — despite a small rain delay — to mark the first year that Juneteenth has been observed as a federal holiday.

The annual observation of Juneteenth became a federal holiday this year after U.S. President Joseph Biden and Vice President Kamala Harris, acting in her capacity as the president of the Senate, signed it into law.

“Happy Juneteenth!,” McGehee wrote on Facebook. “As we continue to educate ourselves on the rich history of Black Americans in our country, Juneteenth provides a wonderful opportunity for us to celebrate this day of liberation and our country’s second Independence Day. A day when all Black Americans were finally given their freedom from Slavery.

“For the first time, Maplewood and South Orange have been formally celebrating Juneteenth with recognition and celebrations this full week while also continuing our efforts to stand and fight for justice and equality for all Americans.” 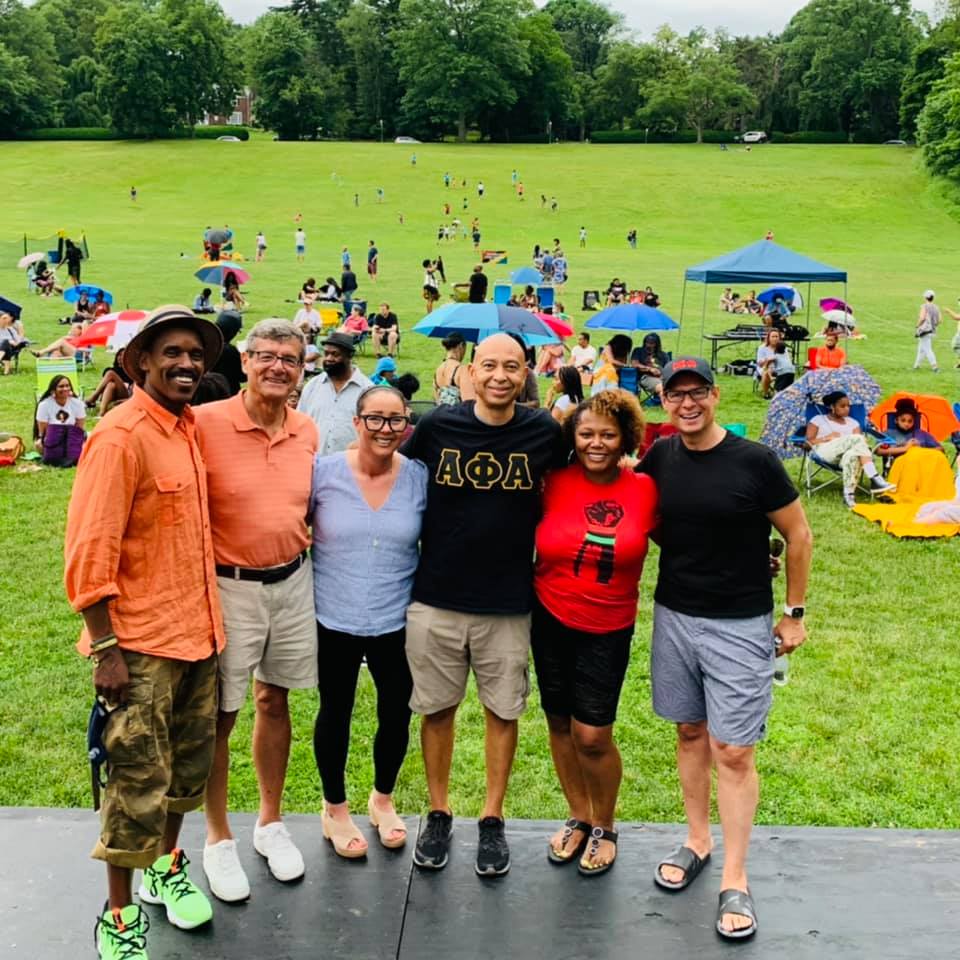