Editor’s note: This story has been updated with additional information and data from the South Orange Police Department.

The results showed that in the 364 police departments — covering 444 municipalities — that responded to the survey, police departments are less diverse than the populations they serve. Based on the data obtained, NJ Advance Media found that 74% of police officers in those 444 towns are white, compared to the overall population which is 54% white. In addition, “Black officers account for 9.5% of police from reporting agencies, compared with about 13% of the total population. Hispanic officers comprise less than 15% of cops, but 21% of the population. Most glaringly, Asians make up just 1% of officers, even though one out of every 10 New Jerseyans is Asian.”

However, in South Orange and Maplewood — where police and township leadership have long pledged to seek diverse hires — the story appears to be different. 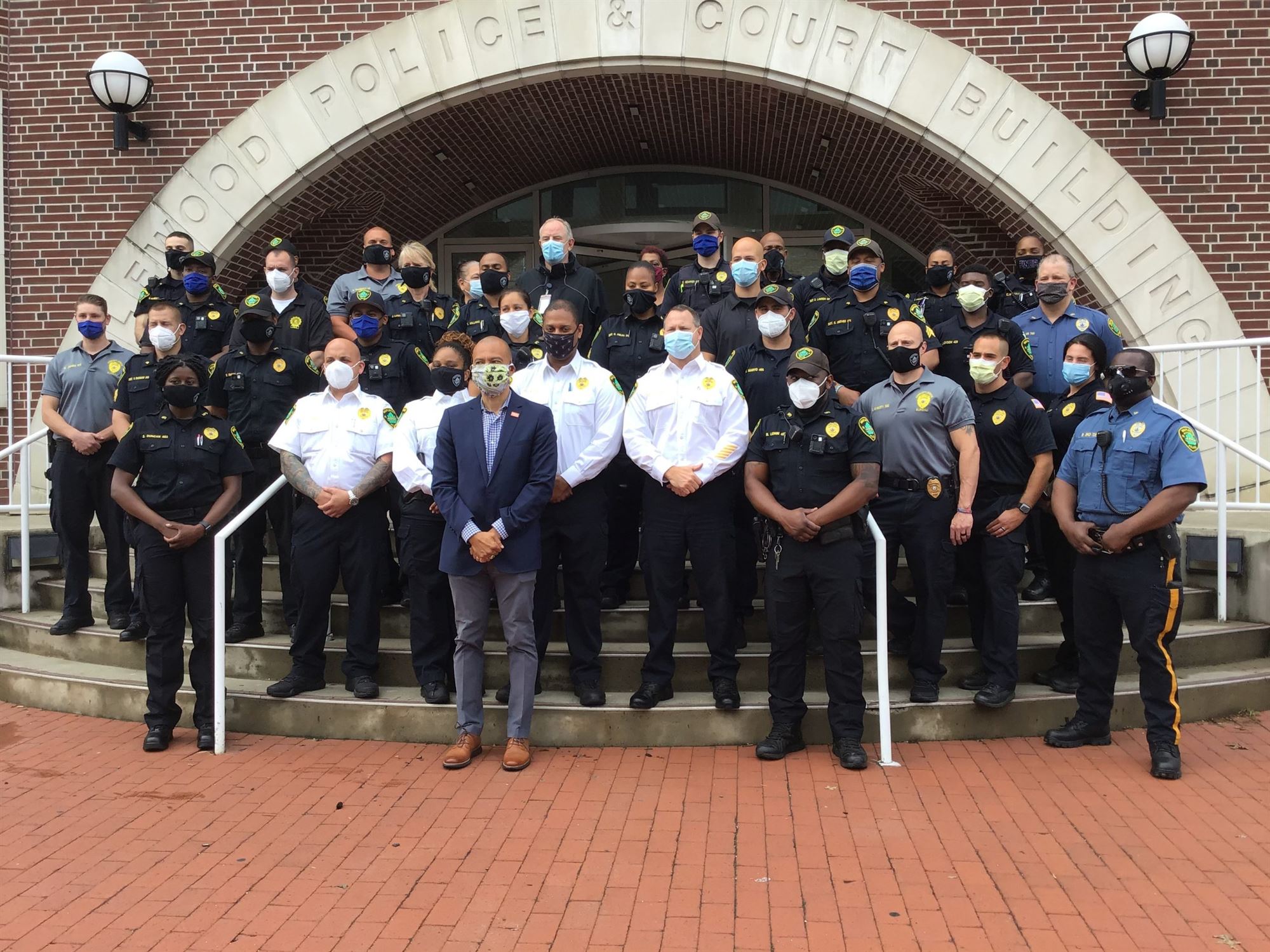 Although the NJ.com report posted no information from South Orange, Village President Sheena Collum reported, “Our police department is roughly 50% +/- people of color. This is the highest it has ever been in the history of SOPD with more people of color in supervisory ranks than ever before as well.”

“As is borne out by our demographic data, the South Orange Police Department’s performance, while being required to utilize the Civil Service employment process, has been above average in our efforts to hire and field a diverse public safety agency,” wrote Dolinac. “With 56% of our sworn officers and 50% of our supervisory staff identifying as persons of color, SOPD is taking significant steps to meet the goals established by the Legislature, Governor, and Attorney General to improve policing in New Jersey.”

“I am both appreciative and proud of the all people over the years that have lived here that felt the call to take up the challenging career of being a professional Police  officer,” Dolinac continued. “Their ongoing service and sacrifice continue to help keep the South Orange community safe.”

Additional data: According to the NJ.com report, New Jersey also has work to do in attracting more female police officers. NJ Advance Media found that 91% of police officers in NJ are men, while women make up 51% of the population. The database does not provide a breakdown by gender by department/town.