The Columbian: When America Murders Me, Make Sure They Hear Me Scream

With all schools in New Jersey in distance learning mode, the dedicated staff of Columbia High School’s award-winning student newspaper, The Columbian, proudly present their third on-line edition at thecolumbianchs.com. The following guest column “When America Murders Me, Make Sure They Hear Me Scream” by Ashley Lola Fanka, Guest Columnist, Class of 2021, was originally published by The Columbian on June 17, 2020. With permission from CHS administration and staff at the newspaper, Village Green will be posting more content from the current issue of The Columbian in the coming weeks. 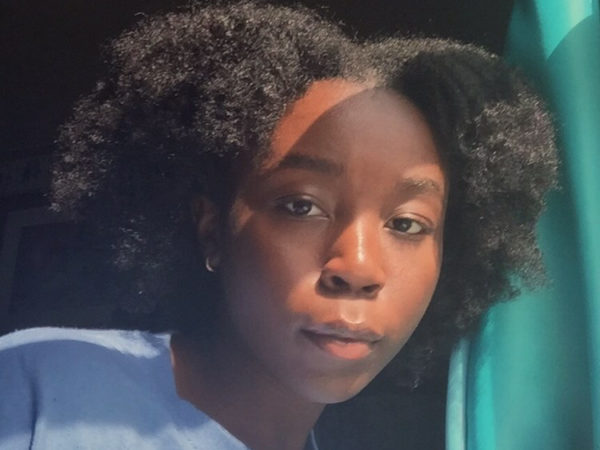 When you look up Michael Brown, the first word you see is “shooting,” and under it, is “event.” Almost like he was not a person, but a story. You forget that he was only 18 years old. You forget that his friends called him “Big Mike,” and that although he was shy, he was also funny and kind-hearted. A quick Google search doesn’t tell you how he was supposed to start college to become an engineer the week of his death. All you see is: Location: Ferguson, Mo.; Charges: none filed; Date: August 9, 2014.

You read about how a small interaction turned into a black man being shot with his hands up. You read about how black people’s small interactions with the police always end with blood on the streets. You feel some remorse, so you go to Google Images and find a picture of the man you don’t really remember the name of. You post it on your Instagram with the caption, “No Justice, No Peace,” then log off and go on with your day. Or maybe you cry as the news plays in front of you.

Maybe you have a little brother with deep cocoa for skin that gets in trouble at school a lot, but gives the best advice and never fails to make you laugh. You wonder if, after they leave his body in the street for hours, they’ll justify his death because he got into fights and talked back to his teachers. You wonder if that is the legacy your brother will leave. Maybe you’re afraid that your blood will trail down the sleeves of a white man’s arm and he will get away with it because your dark shade of brown unknowingly wears a monster-like persona.