On February 22, a local architect will update the South Orange Board of Trustees on plans and progress made to save the historic Squier House at 167 N. Ridgewood Road. Meanwhile, the South Orange Historical & Preservation Society will be introducing a GoFundMe page to raise funds to cover costs for researching and developing the plans (link to come).

As previously reported, a win-win for preservationists and the property owner has been proposed: While the property owner, Ampere Development, was granted a lot line adjustment on Feb. 1 by the South Orange Planning Board that could pave the way for demolition of the circa-1774 Squier House, the developer has indicated an openness saving the house by applying to create three lots. This would allow for the construction of two new homes on two lots and the preservation of the historic section of the Squire House on a third lot.

South Orange-based architect Bill MacIntosh reports, “The relationship with the developers Isaac and Henry Lefkowitz (Ampere Development) continues to be very positive and collaborative. It was actually Isaac who recommended reconsidering 2 lots to 3 lots so the old house could be sold on its own, not me. I had been trying to work with his two lots, with the old house as an accessory dwelling.”

“For the house to be saved, the deal has to make financial sense for developer,” adds MacIntosh. “And the complexity of this kind of renovation is not their typical project. So we are very grateful they are making this extra effort to give us a little time to see if/how this historic farmhouse, hidden behind hedges and little known to most until now, can be saved!”

Neighbor Anne Wessel explained the historic significance of the building in a release this weekend: “Built in 1774 by Henry Squier, the farmhouse is significant not only for its architecture, but its history. Henry, a revolutionary war officer, was instrumental in starting the ‘Academy at Orange Dale’, now the Orange Public School System. His son, Nathan, served as a High Sheriff, a judge of the Inferior Court, a Free Holder, and a Trustee and President of the Board of the South Orange Columbian School. Nathan Squier owned cider mills and distilleries, an interest in a sawmill, and built and operated the South Orange Hotel. Circa 1795, Nathan Squier is credited with naming the Village of South Orange. William Redmond bought the land inclusive of the Squire house in 1850 and rented it to Mr. Flood, who used the hill as his cow pasture for his home delivery milk service.  The Squire House remained in the Redmond family until current owners purchased in 1988.”

MacIntosh provided a preview of his February 22 BOT presentation via email:

After the zoning approval, the next hurdle to saving the house is proving financial feasibility:

Tune into the South Orange Board of Trustee meeting on Monday, February 22, starting at 7 p.m.: 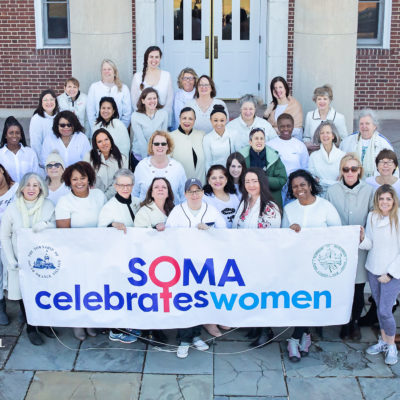 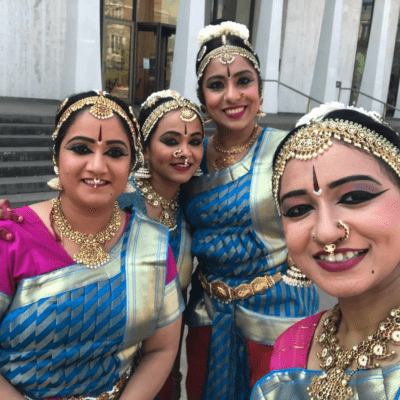 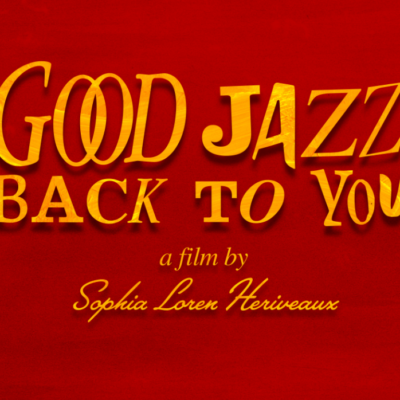 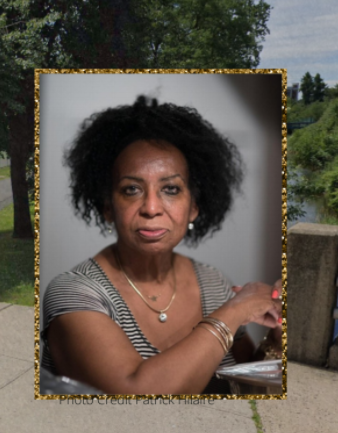