After a world lockdown, Columbia High School’s Matilda the Musical is finally taking the stage, and it is a hit!

CHS outdoes themselves every year with their musicals, and the hard work the cast and crew put in truly showed off during the opening night of Matilda the Musical at Flood’s Hill in South Orange. Viewers were ecstatic to watch the high schoolers perform in colorful costumes on an even more colorful stage after more than a year without Columbia’s spectacular Spring Musicals. 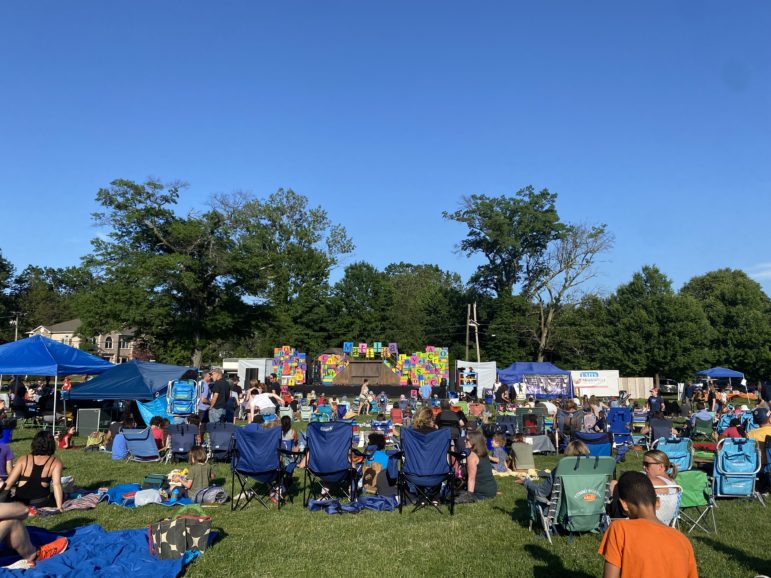 Directors and Choreographers Tricia Benn and Bethany Pettigrew have put together a perfectly executed masterpiece, even in a different environment. It is evident that they were successful in pushing through a difficult situation with a creative approach.

Anna Pettigrew, as Matilda, stunned the audience with her vocals, and her performance painted a portrait of the character very similar to the Broadway original. Other notable cast members were Miles Silverstein, whose character’s quick witted jokes humored the entire audience, and Emma Dean, whose performance of Ms. Honey made everyone wish that she was their own teacher. 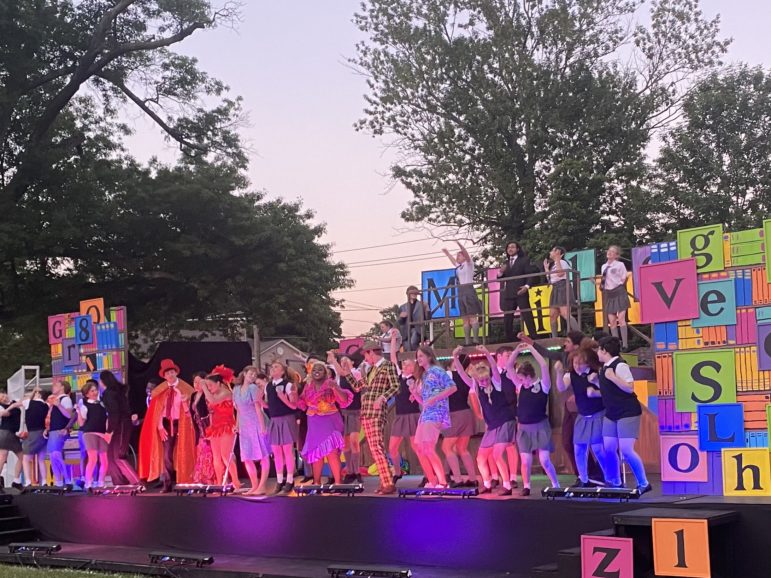 All of the cast and crew collaborated to create an experience that the MAPSO community has been craving ever since lockdown, and they have created a bond through their passions and interests.

“Especially right now, it has been such a team effort,” said cast member Katie Trzaska. “It has been something really nice to work towards. It’s a sport, you are there every single day. You just make such great friends that you wouldn’t have made otherwise,” she said about her experience in performing arts at CHS.

“Everybody is just so talented, and when I decided to audition, it was the best decision ever.”

Columbia High School’s Matilda the Musical has two more performances on June 12 and 13 at 6pm at Flood’s Hill for free. You won’t want to miss it! 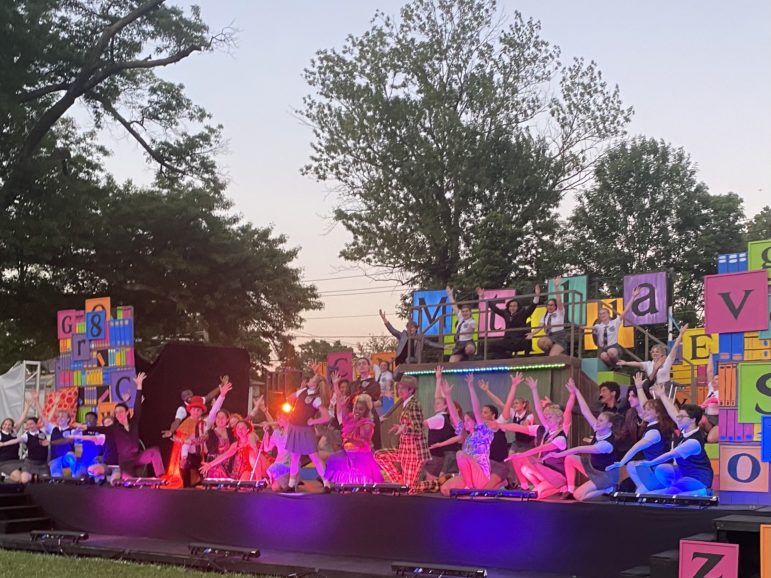