[Update, Sept. 19: a petition to protest the plea deal has been created.]

A crowd marched Thursday night from Columbia High School to Maplewood Town Hall through the streets of Maplewood to protest a reported plea deal in the murder of then-CHS senior Moussa Fofana. “No justice, no peace!” about two dozen marchers yelled. “Say his name!” 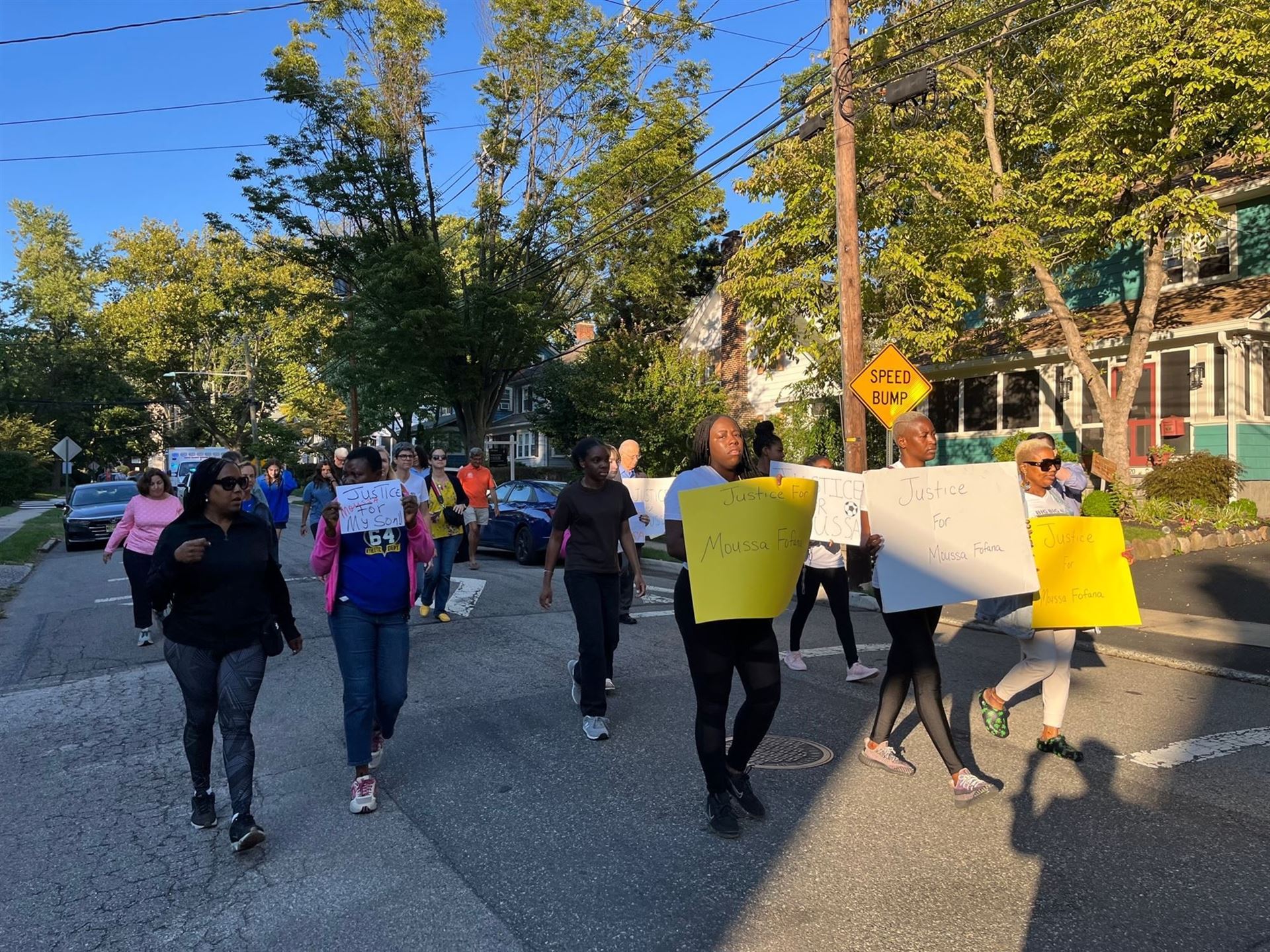 “What kind of justice is that?” Profeta asked of the plea deal during his remarks. “No justice!” the audience responded.

“This is a terrible insult to Moussa,” Profeta said. He noted that Moussa’s friends and classmates, scattered around the country at different colleges this year, were working hard to bring awareness of the case beyond locals. “This is a national outrage. People all over the country now know what you in Maplewood and South Orange know.” 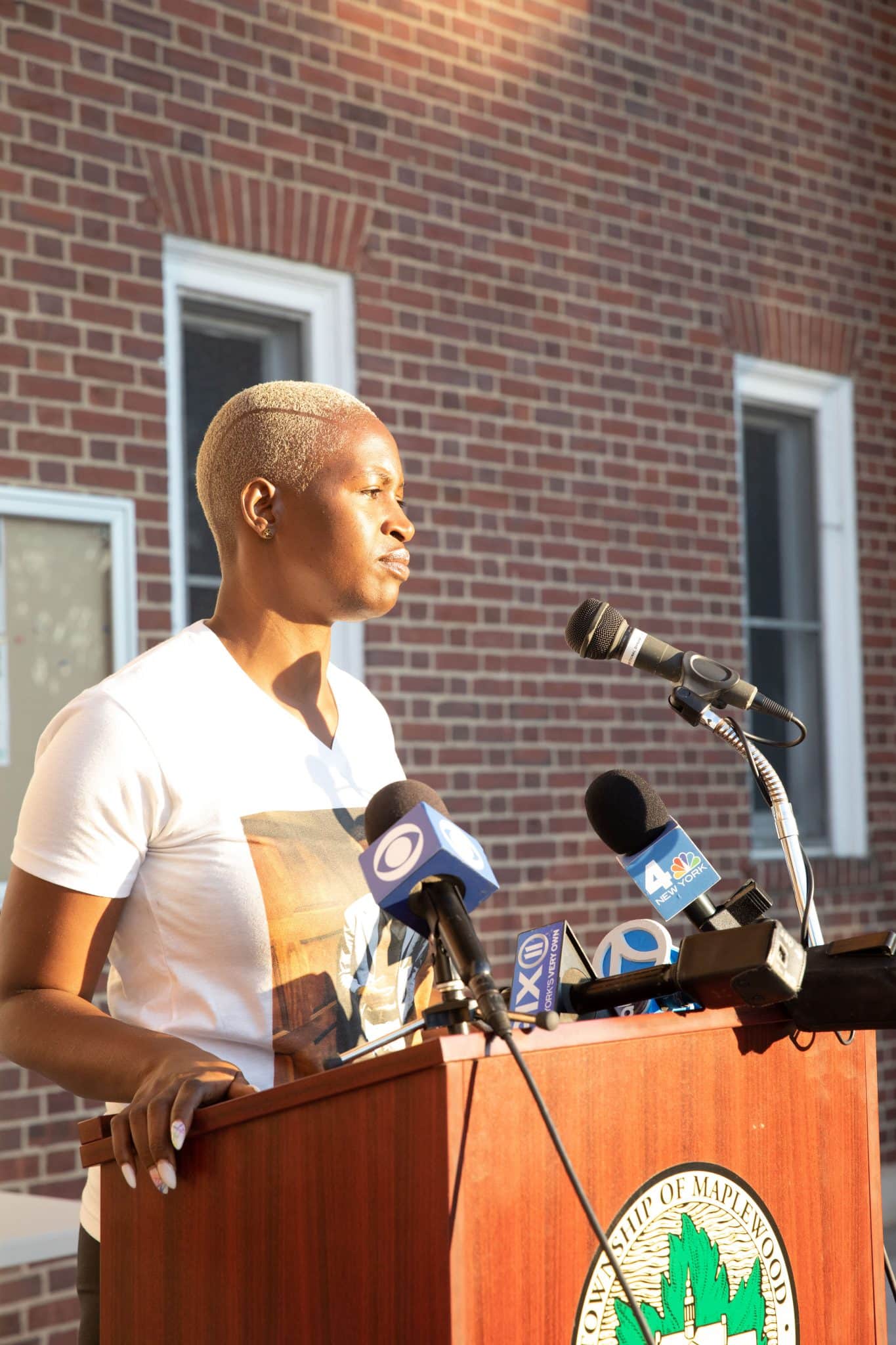 Hawa Fofana spoke next. She said the plea deal “is not going to do it for me. He needs to go to jail longer than that.” She said of Moussa, “I raised my son. I did a good thing. I did everything for him to do the right thing, and he did. For someone to shoot him, and to come here and tell us it was self defense…that’s not justice for my son.”

Dafis’ speech focused on a need for better gun control and he urged residents to vote in November for candidates invested in social justice. “We are a community that believes in unity and equality,” he said.

The rally and march was organized by advocates and friends of the Fofana family. 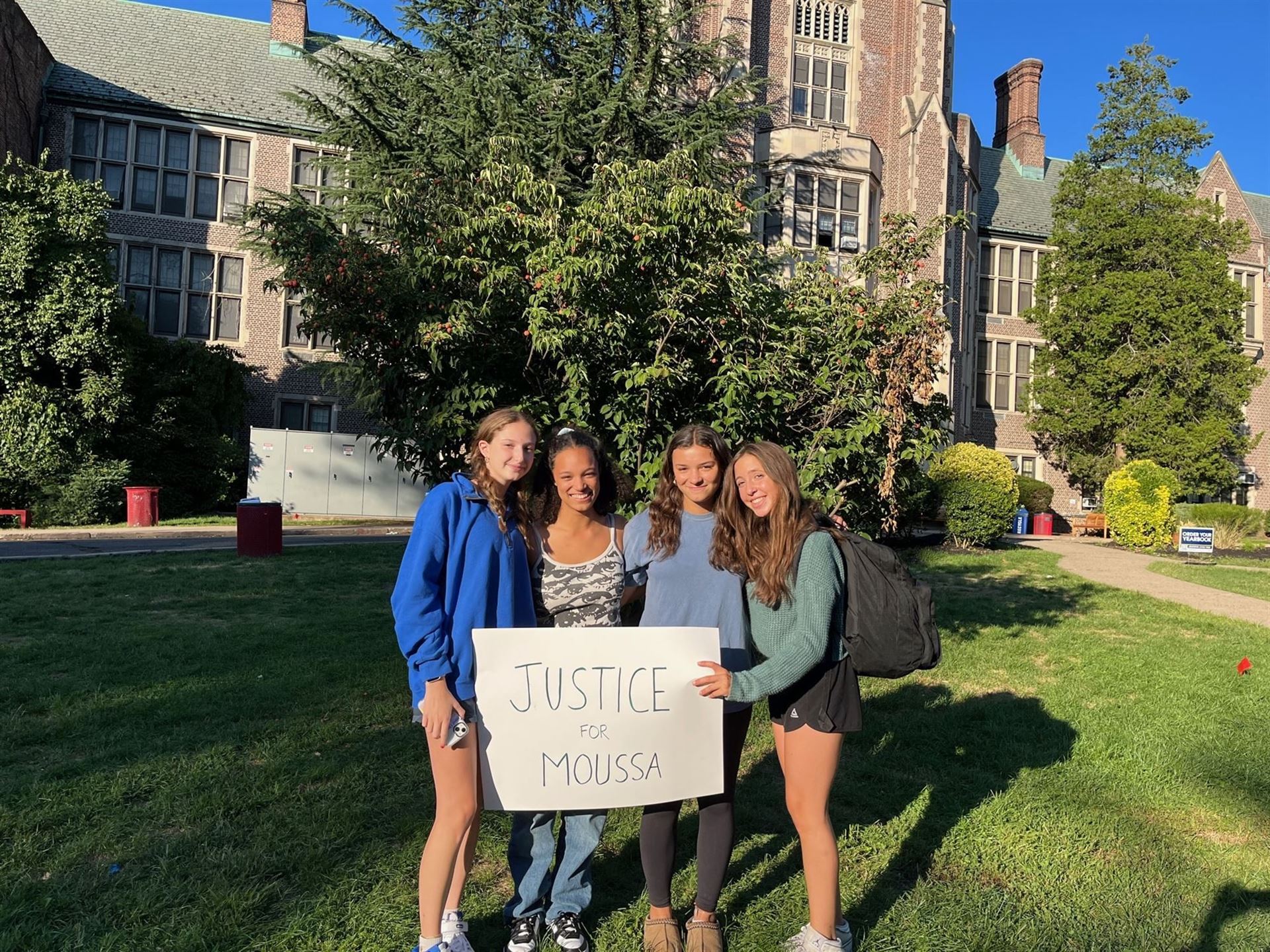 Four students from CHS’s Students for Justice club marched, holding “Justice for Moussa” signs. “It’s definitely disappointing to see how few of Columbia’s students are here,” junior Skylar Smith said. “Although Moussa’s classmates already graduated, it’s quite frightening to see how many people forgive and forget.” She said that because information about the rally was disseminated largely through social media, and CHS did not discuss it with students, it was hard to generate support for the cause on campus. “People could just scroll past it,” said Mariel Amador, another club member.

On August 23, the Essex County Prosecutor’s Office notified Hawa Fofana that they had struck a 15-year plea deal with Yohan Hernandez, the Newark man arrested and charged with Moussa’s murder. “I was so disappointed and so sad,” Fofana said at the time of the deal. Former Maplewood Mayor Fred Profeta called the deal “an insult” and said that, despite what the prosecutor’s statement, Hawa Fofana did not have adequate input or knowledge of the deal.  A hearing on the deal is set for September 22. 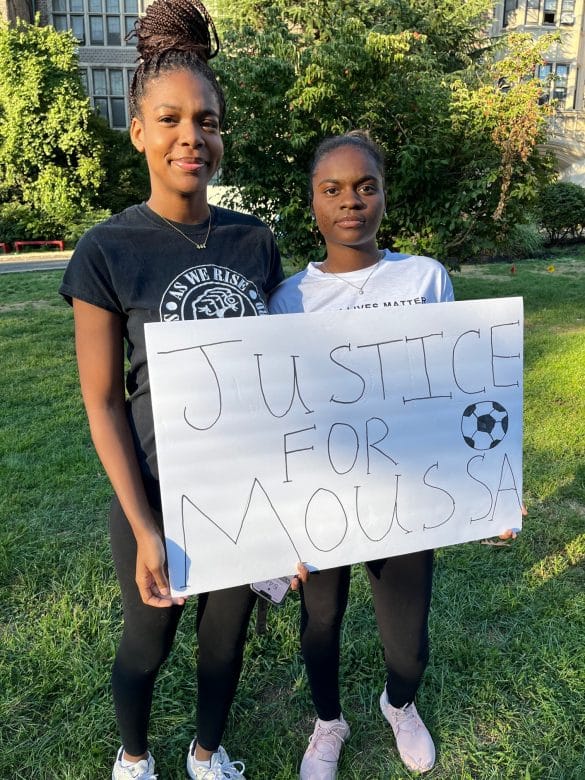 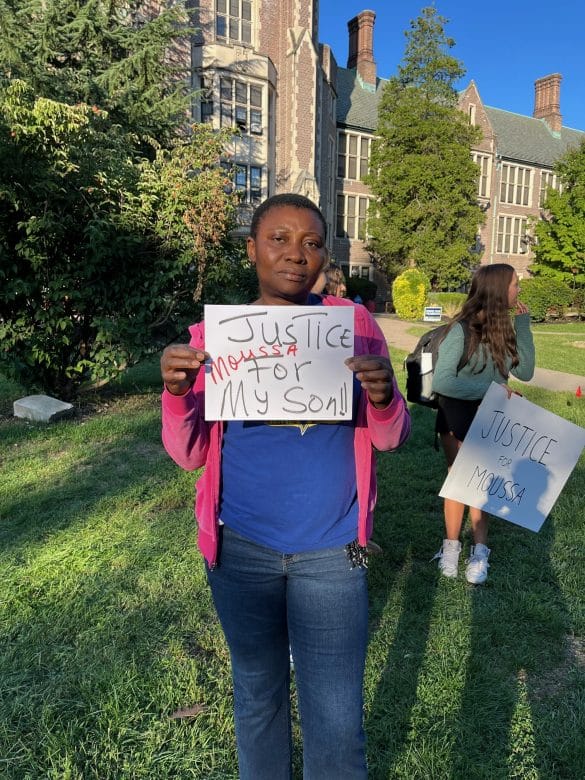 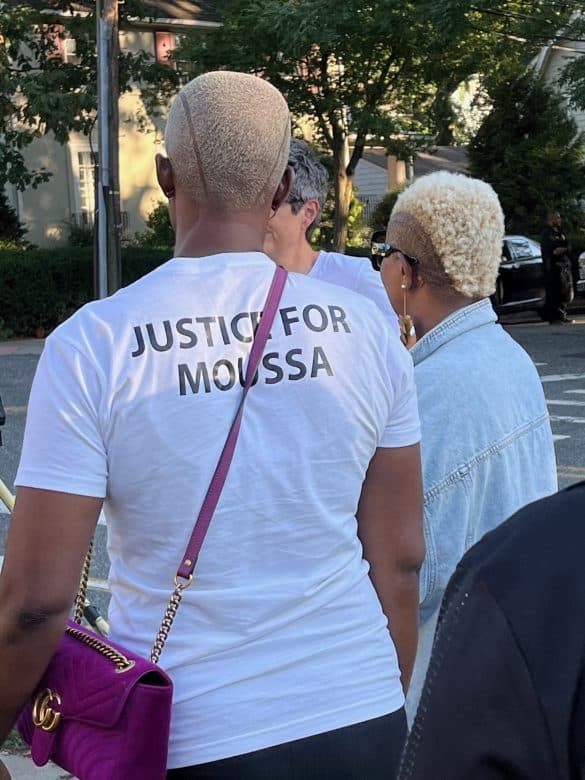 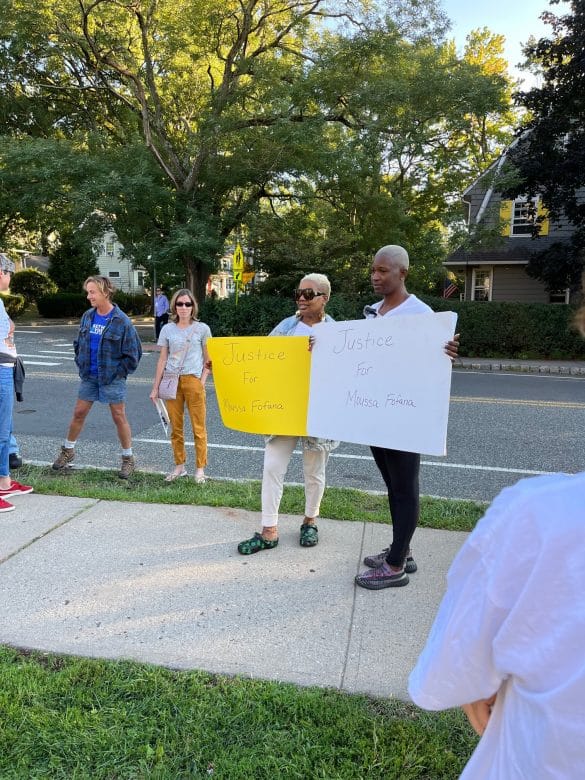 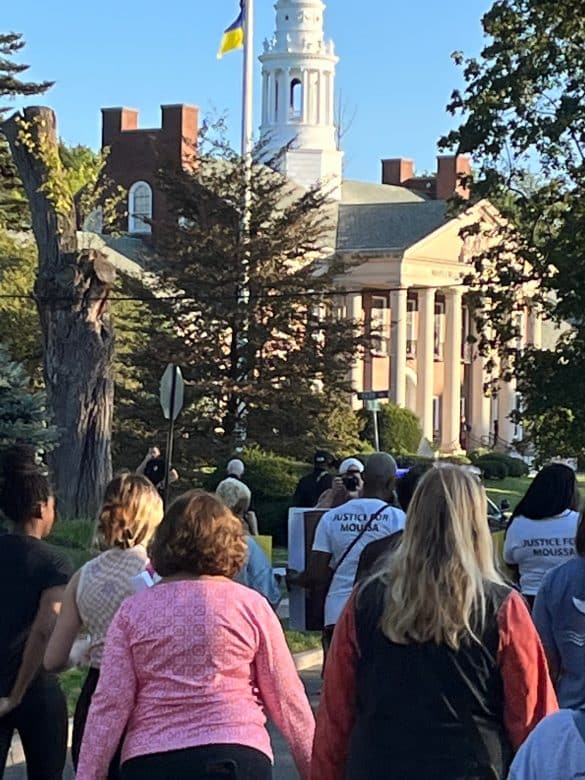 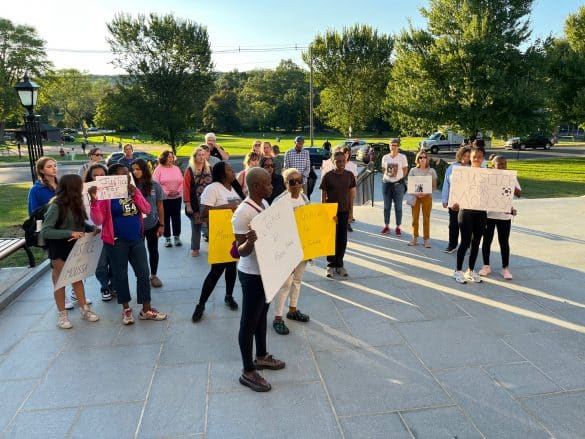 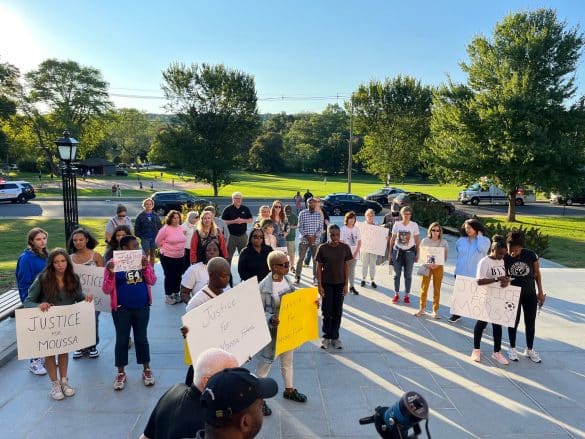 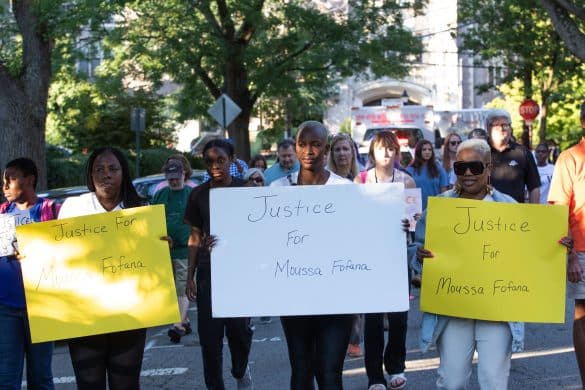 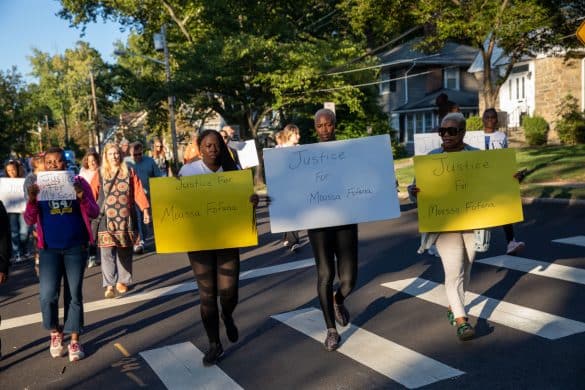 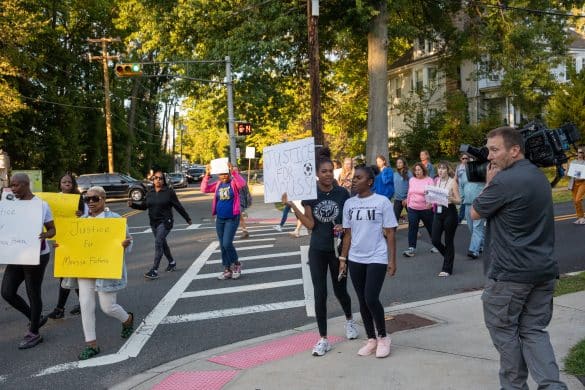 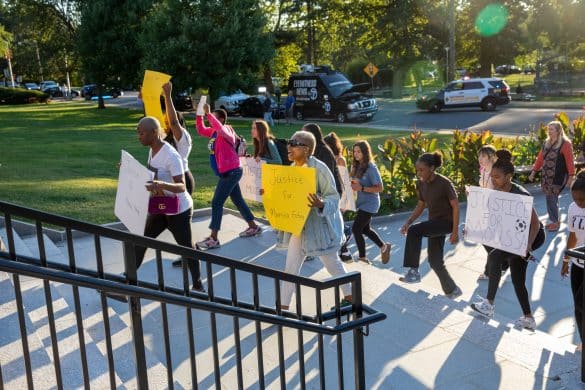 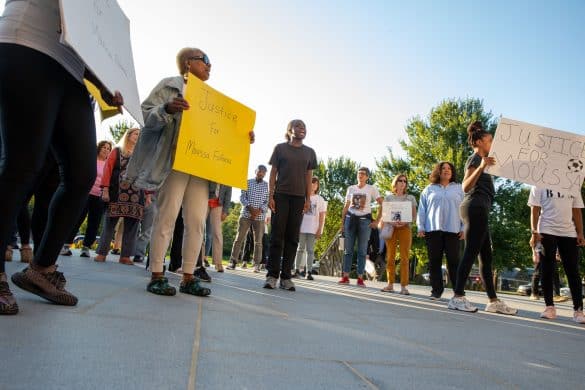 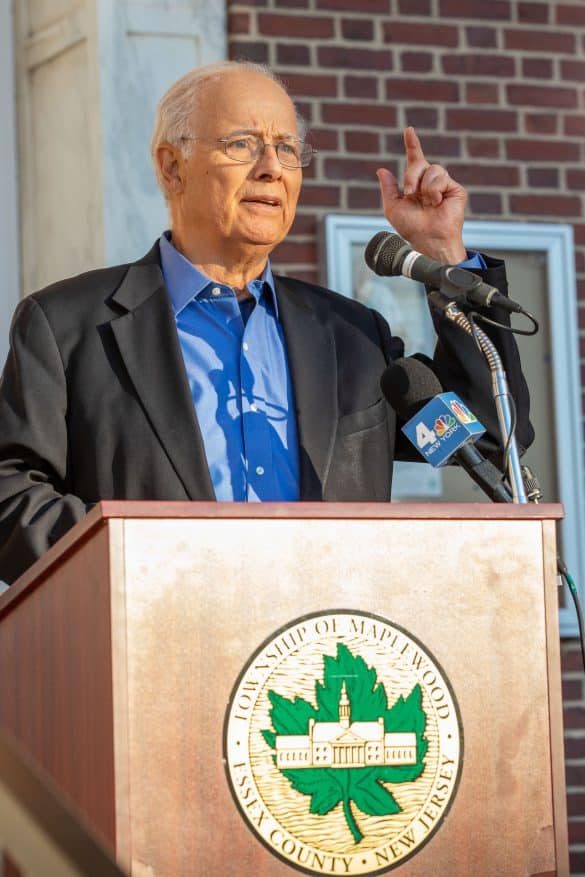 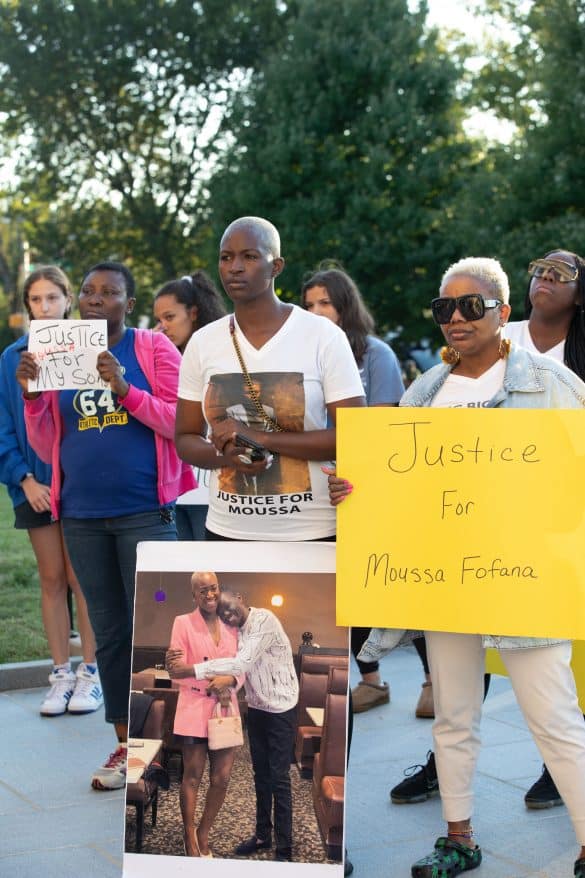 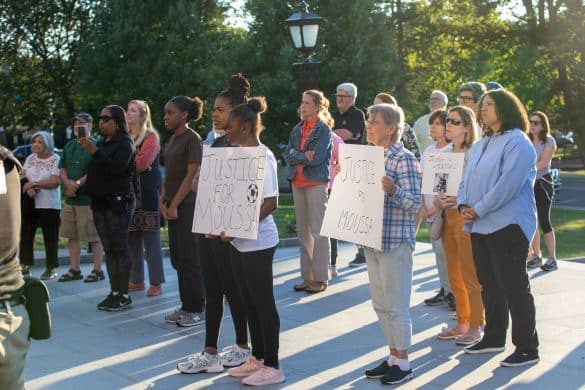 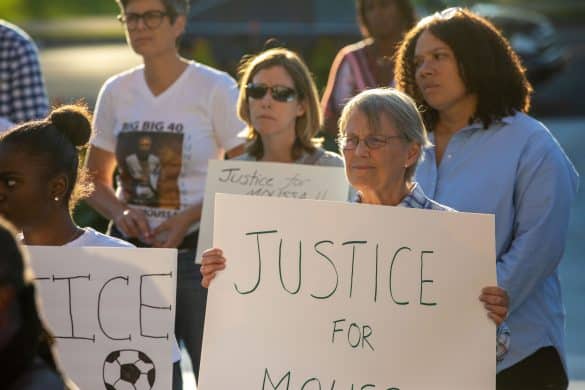 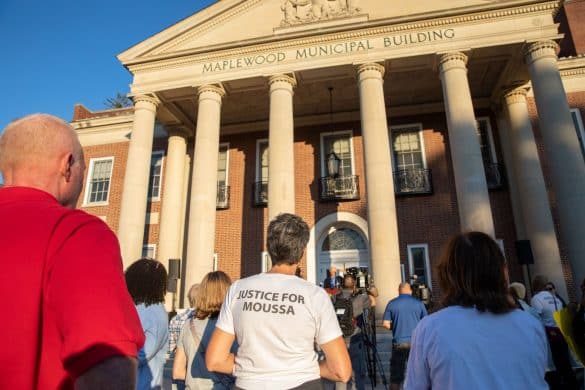 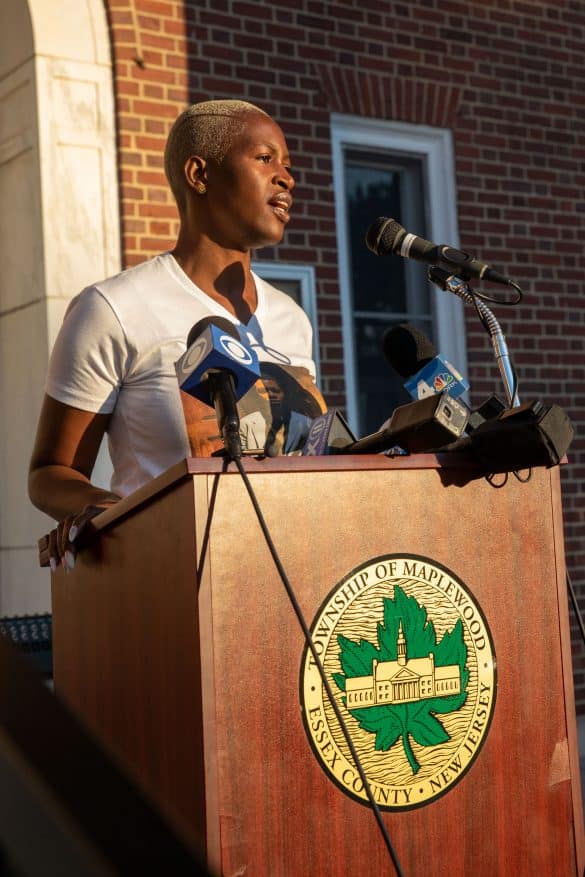 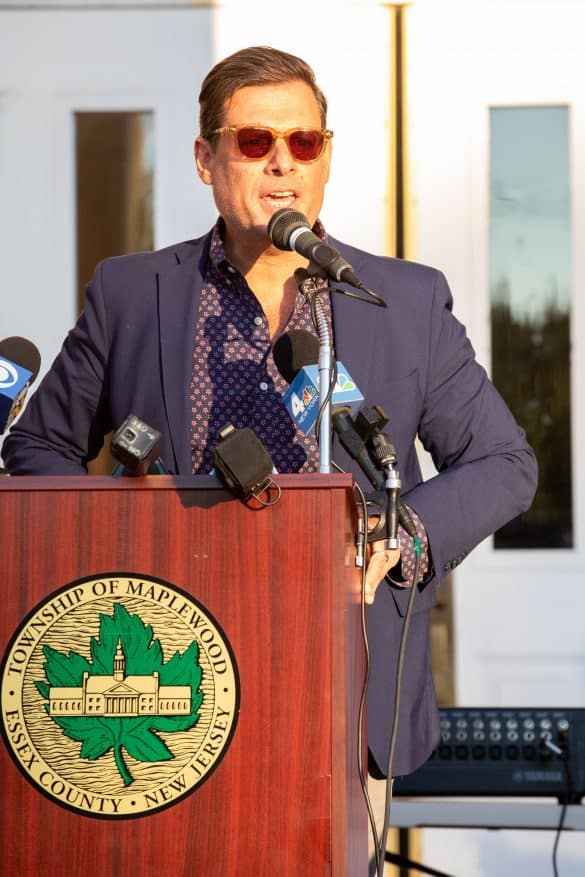 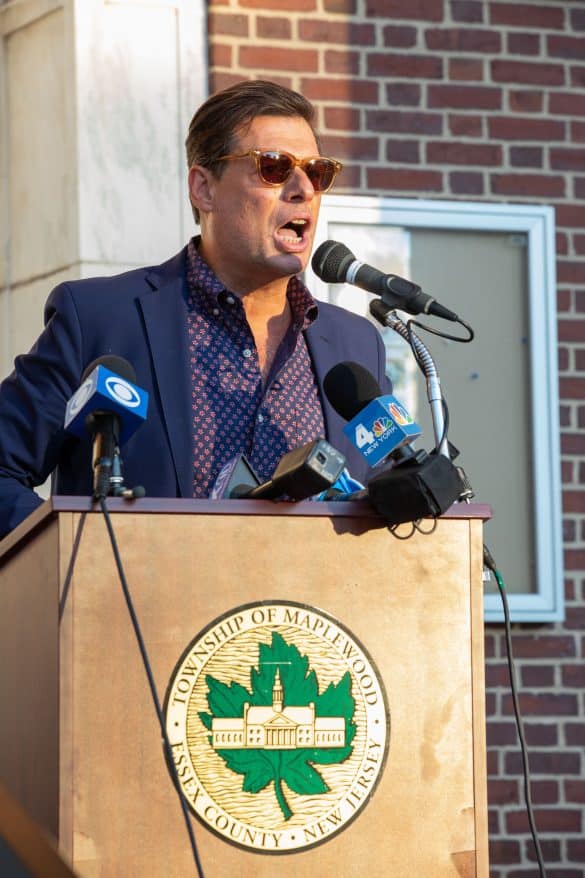 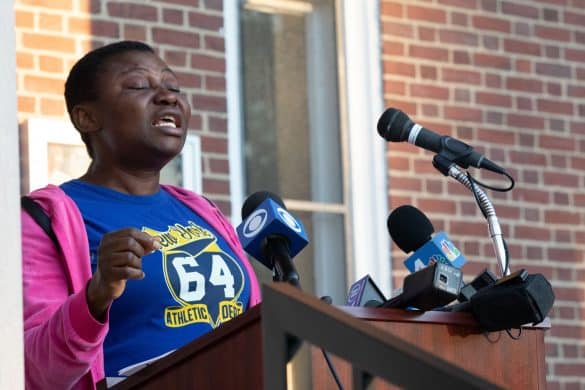 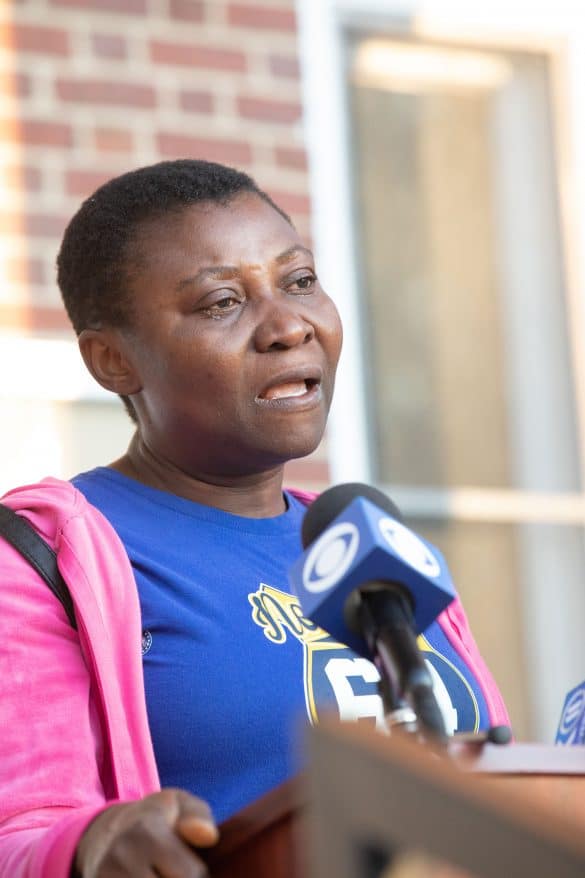 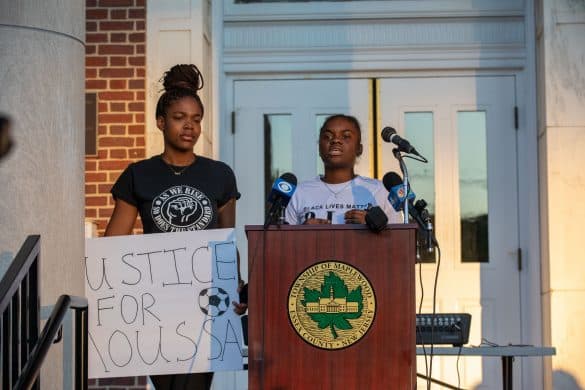 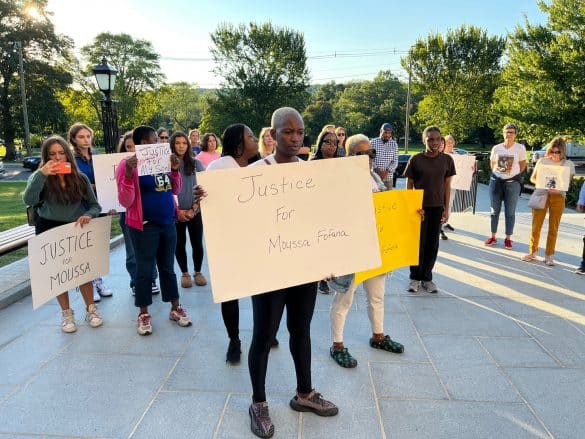