“Today’s arrest is the beginning of justice for Moussa,” said Maplewood Mayor Frank McGehee, after the Essex County Prosecutor’s Office announced the arrest of Yohan Hernandez, 20, of Newark, in the murder of beloved Columbia High School student Moussa Fofana, 18.

“I am thankful that Ms. Fofana can start to have true closure and my thoughts are very much with her at this time,” added McGehee.

“When we spoke earlier today, she was in good spirits. As a community, we will continue our efforts to support Ms. Fofana and her family.”

“Thank you to Prosecutor [Ted] Stephens and his team as well as [Maplewood Police] Chief [Jim] DeVaul and his team,” McGehee concluded. “As elected officials, activists and concerned citizens, we must continue our fight to rid our community and county of illegal guns.” 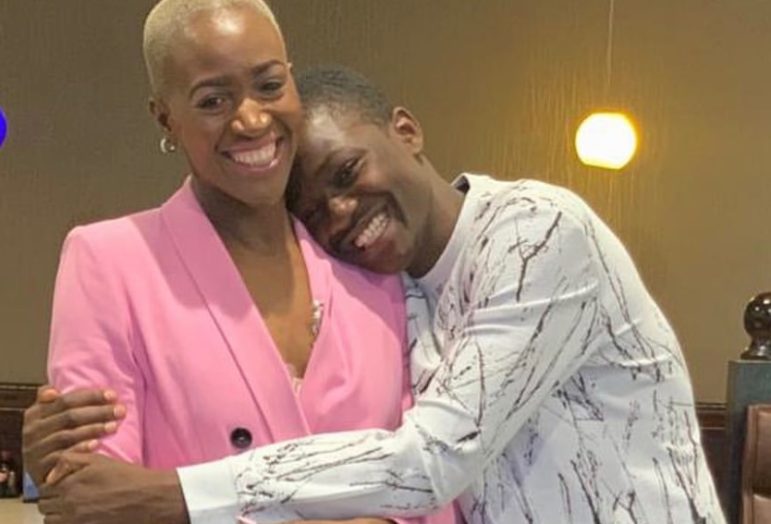 Moussa’s mother Hawa Fofana provided the following statement to media: “My family felt a great sense of relief this afternoon upon learning of the arrest in the shooting death of our beloved son, Moussa Fofana. We would like to express our gratitude to law enforcement and to our entire community for their commitment to justice over the last couple of months.”

Former Mayor Fred Profeta, who helped raise more than $50,000 toward a reward for information to help solve the murder, was reached for comment about the arrest: “What’s significant is that this is obviously due to a lot of great police work, and the involvement of the FBI demonstrates how seriously this was taken and the level of the resources brought to bear.  Frankly I’m quite proud of Maplewood and South Orange because the community really rallied to the side of Moussa’s mother and made it clear that these two towns weren’t going to settle for less than the arrest and prosecution of the perpetrators.”

After Fofana was shot and killed while crossing the fields at the Underhill Sports Complex on the way to a friend’s house on the evening of June 6, community and family members were shocked that the friendly and widely beloved teen had been murdered. In the days following, they held memorials and rallies and demanded updates from law enforcement. As the weeks passed with no arrests, many grew fearful that Fofana’s murder would remain unsolved. The rallying cry “Justice for Moussa” was printed on flyers and plastered on social media.

Today, when news of the arrest was announced, one commenter on social media expressed in simple terms what many felt; “Thank God.”

Village Green will continue to update this story.

From the Office of the Essex County Prosecutor:

On Sunday, June 6 at approximately 9:38 pm, Maplewood police officers were dispatched to an area of Underhill Field on Garfield Place on reports of a shooting. Arriving officers located Fofana suffering from a gunshot wound. He was pronounced dead at the scene at 10:24 pm. A second male victim was treated at an area hospital for a non-life-threatening gunshot wound.

These are accusations. All defendants are presumed innocent unless and until they enter a guilty plea or are found guilty beyond a reasonable doubt in a court of law. 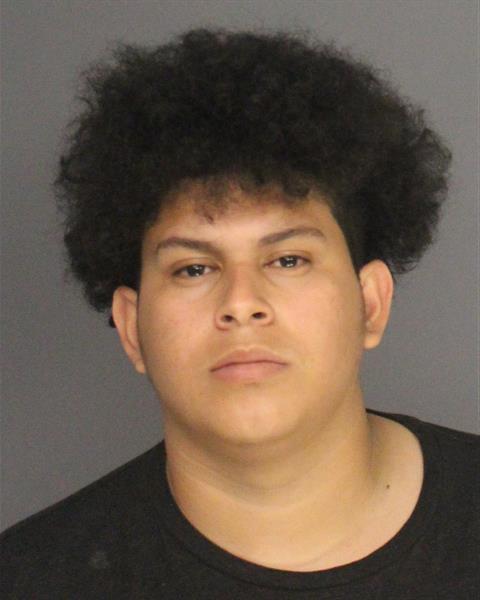 The arrest comes following an investigation led by the Essex County Prosecutor’s Office Homicide/Major Crimes Task Force with assistance from the Maplewood Police Department, the Essex County Sheriff’s Department under the direction of Sheriff Armando Fontoura, the FBI under the direction of Special Agent in Charge George M. Crouch, Jr. and the U.S. Attorney’s Office under the leadership of Acting U.S. Attorney Rachael A. Honig.

The investigation remains active and ongoing. Anyone with information is asked to contact the Essex County Prosecutor’s Office Homicide/Major Crimes Task Force at 1-877-TIPS-4EC or 1-877-847-7432.

Calls will be kept confidential.