On May 21, the award-winning Columbia High School Model UN club hosted its first ever Maplewood-South Orange Model United Nations Conference (MAPSOMUNC) for students from Maplewood Middle School and South Orange Middle School (SOMS). The topic of the conference’s committee was the Ukrainian Humanitarian Crisis, which attendees debated and discussed from the perspective of various countries. 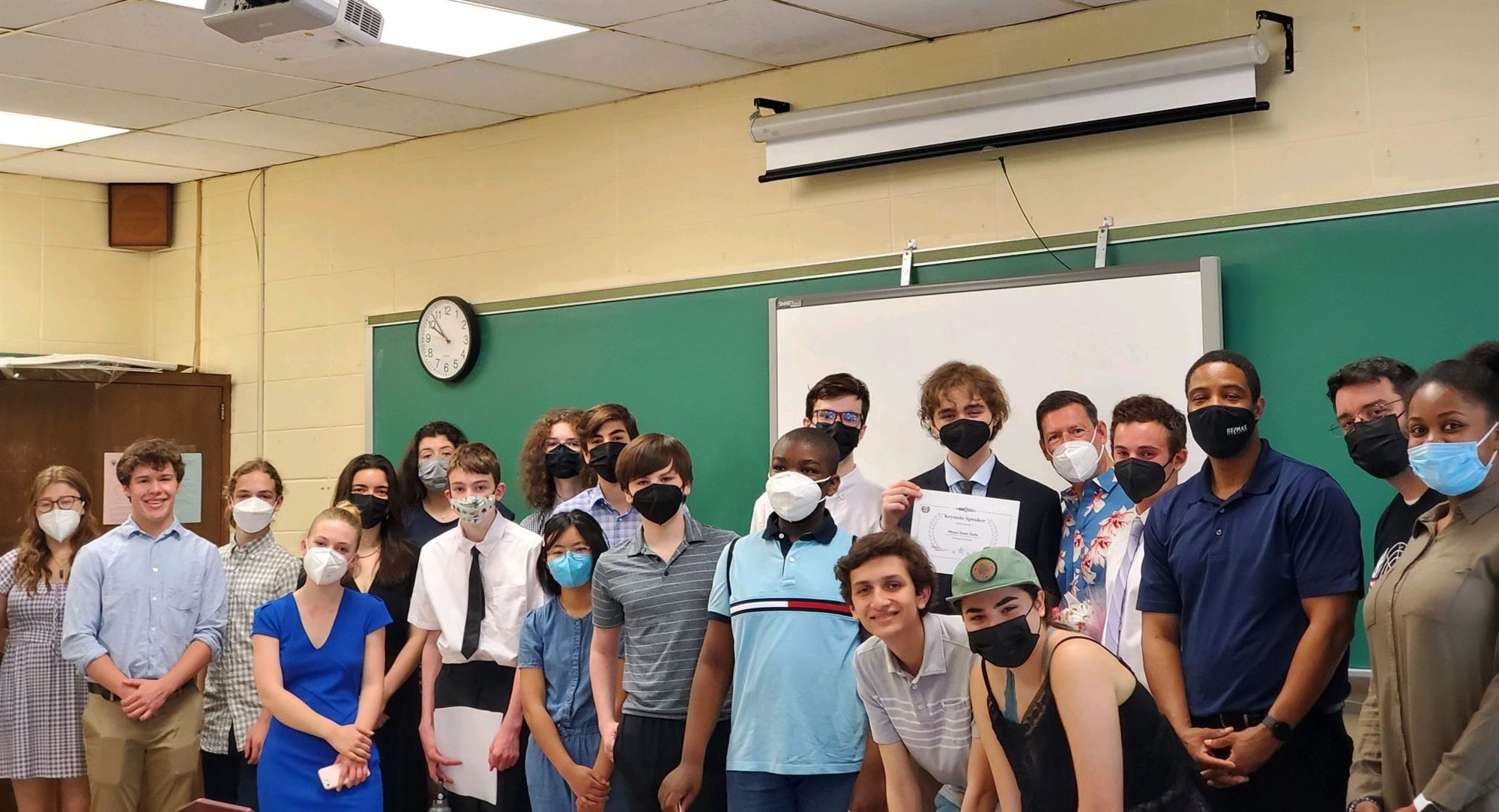