Clinton Elementary School was evacuated on Wednesday after smoke was discovered in its library, Principal Jennifer Connors wrote in an email to families following the incident.

“Today at approximately 11:55 a.m., we had a smoke smell and light smoke in our library,” Connors wrote, adding that the Maplewood Fire Department responded and determined that a belt had malfunctioned on a rooftop unit, “causing smoke to travel through the ventilation system” into the library.

“Since this occurred so close to our dismissal time of 12:05, all students were safely dismissed as normal,” she added. 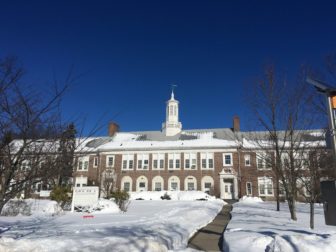 Connors said that the South Orange-School District’s central office was notified and the Board of Education received an update, concluding, “I am happy to say that everyone is safe, and our building is approved to reopen for all staff and students.”

The incident was the second time in two months that a mishap at the Clinton Elementary School library prompted an emergency response. On Jan. 28, Connors wrote to school families that “a faint smell of gas” had been detected at the library, due to a pilot light that was out.

Days earlier, a steam boiler at Marshall Elementary School stopped working, requiring the use of a backup boiler that was not fired up soon enough to adequately heat the nearly century-old building for classes to be held.

The heating and ventilation unit malfunctioned days after Superintendent Ronald Taylor provided an update on the school district’s $160 million capital improvement plan, approval for which has stalled at the state Department of Education amid COVID-19 restrictions. The approvals are needed before the school district can begin work on expanding classroom space, upgrading infrastructure and adding air-conditioning to all of its buildings.

Also, an architecture firm recently found that more than one-quarter of classroom ventilation equipment throughout the school district was malfunctioning or missing proper filters, an issue that the local teachers union has focused on as SOMSD moves forward with plans to increase the number of students eligible for in-person learning.

An update on back-to-school plans is expected next week. 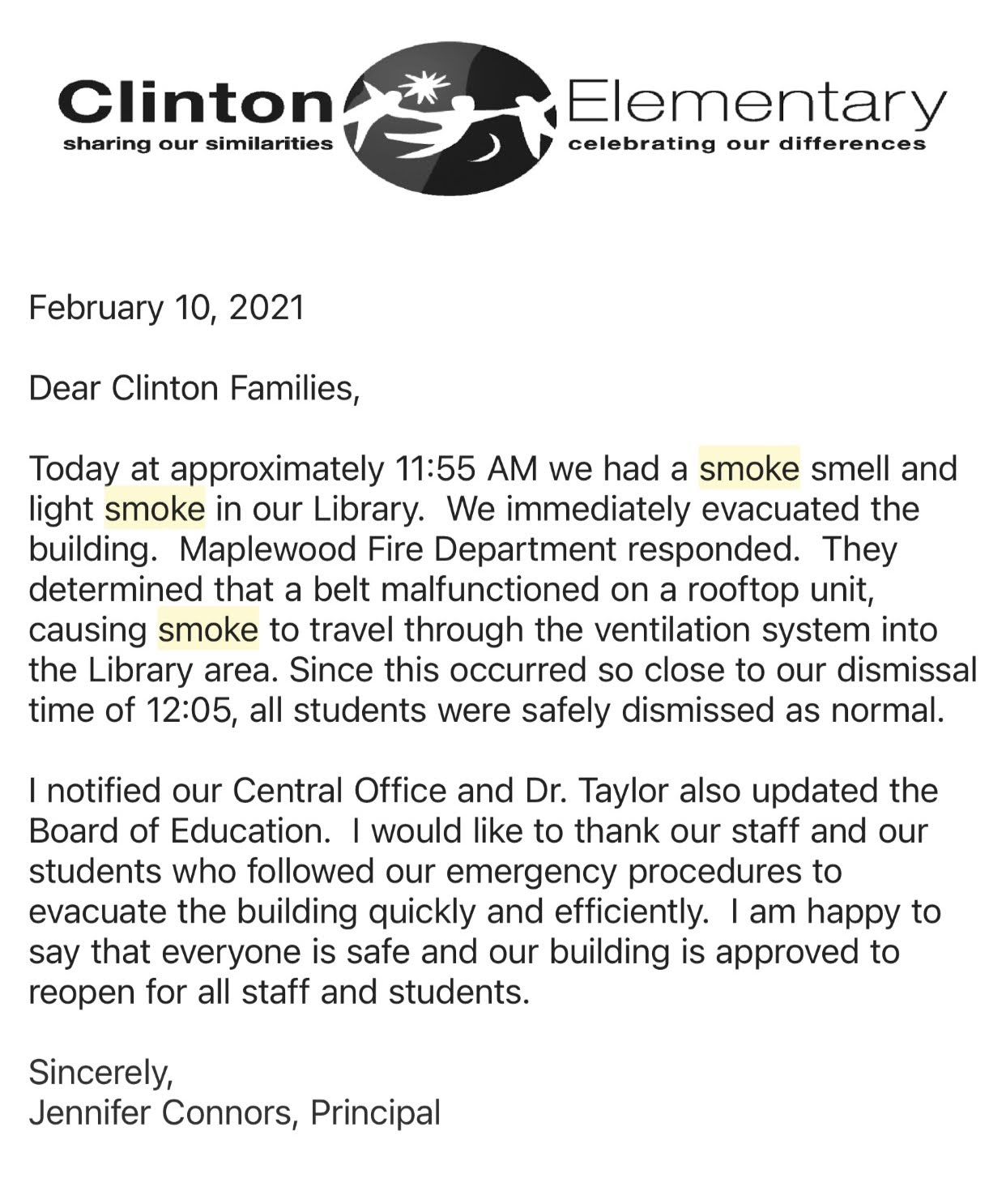