The Columbia High School Field Hockey team just had a great season under the leadership of first-year Head Coach Stephanie Rivera. According to the News-Record, “For the first time in more than  20 years, the team reached double-digit wins for the season. Prior to this year, the last time the program had more than eight wins was in 1997.” Besides the wins, Rivera fostered an atmosphere of support and teamwork, making the athletes liken their team to a “family.”
Now, Rivera is working hard to continue building the field hockey program in South Orange and Maplewood with the debut of the MapSO Youth Field Hockey Team, open to students of all genders in grades 6-8 in Maplewood/South Orange. The season runs from April 20 to May 22.

According to Rivera, the league is run by the High School Development League. The team will be led/coached by current and former CHS players. 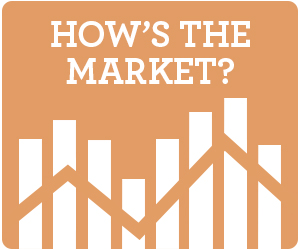