Village Green 2022: The Stories that Captured Your Attention

As each year draws to a close, Village Green likes to provide a glimpse into what stories most engaged readers.

There were some notable exceptions, including:

-The tragic and sudden passing of Maplewood’s Police Chief Jim DeVaul (and the naming of Albert Sally as his successor). Jimmy was a hometown boy through and through and will forever be in the community’s heart. 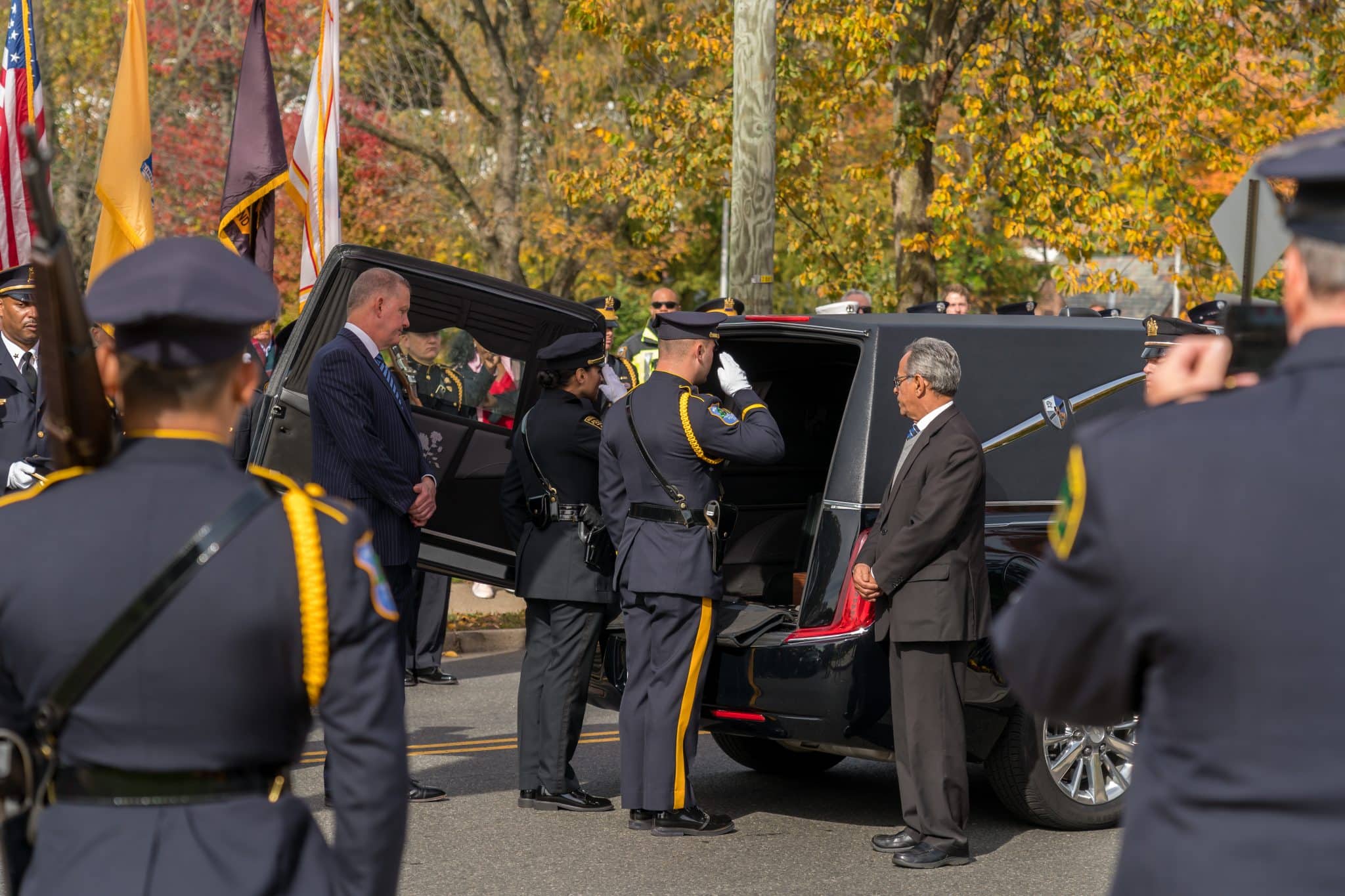 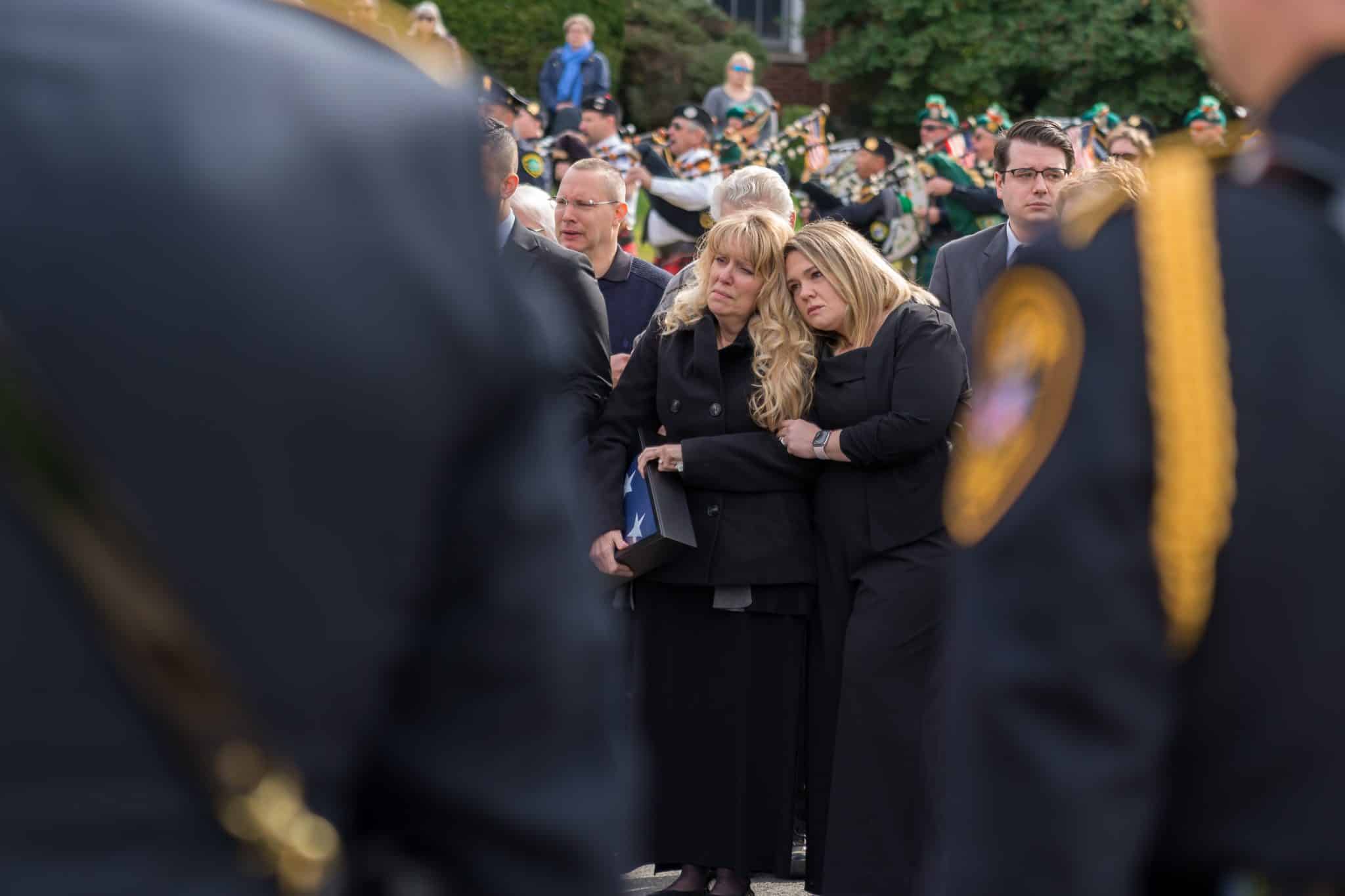 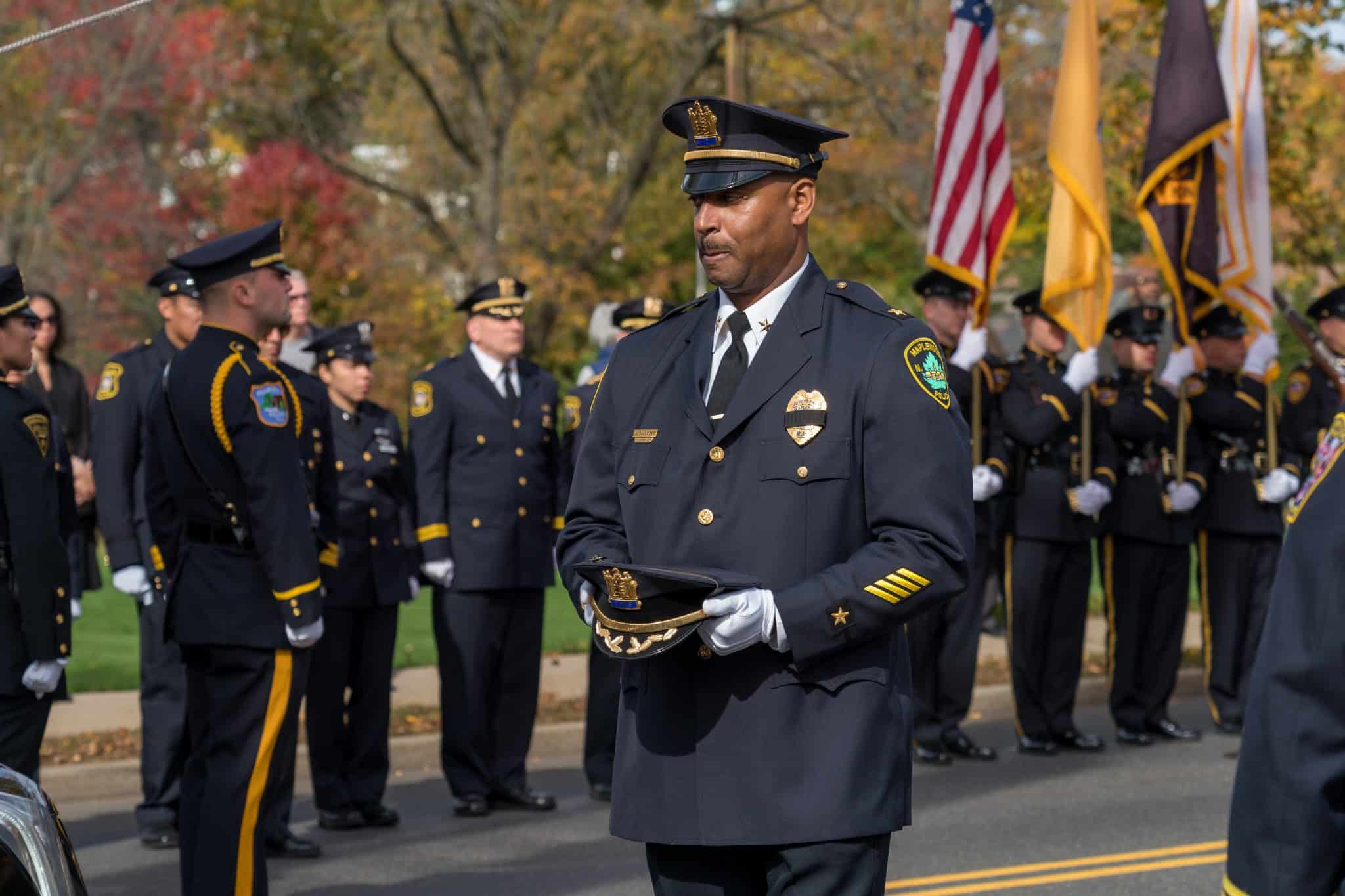 -The continued fallout from a 2021 incident involving a teacher accused of removing a student’s hijab. Village Green continues to follow this story.

-The end of courtesy busing in the school district, which took many parents by surprise and opened a conversation about safe transportation for all students as part of the Intentional Integration Plan. Village Green continues to follow this story, as parents appeal in court.

-The renaming of Jefferson School to Delia Bolden School, which brought some controversy but also drew strong support from across the country.

-The resolution to a long, bitter teacher contract negotiation.

2022 also saw its share of happy news, as the world began to slowly reopen and cherished community events returned in person (July 4th, Maplewoodstock, the Halloween Parade and the Columbia High School Prom, to name just a few) 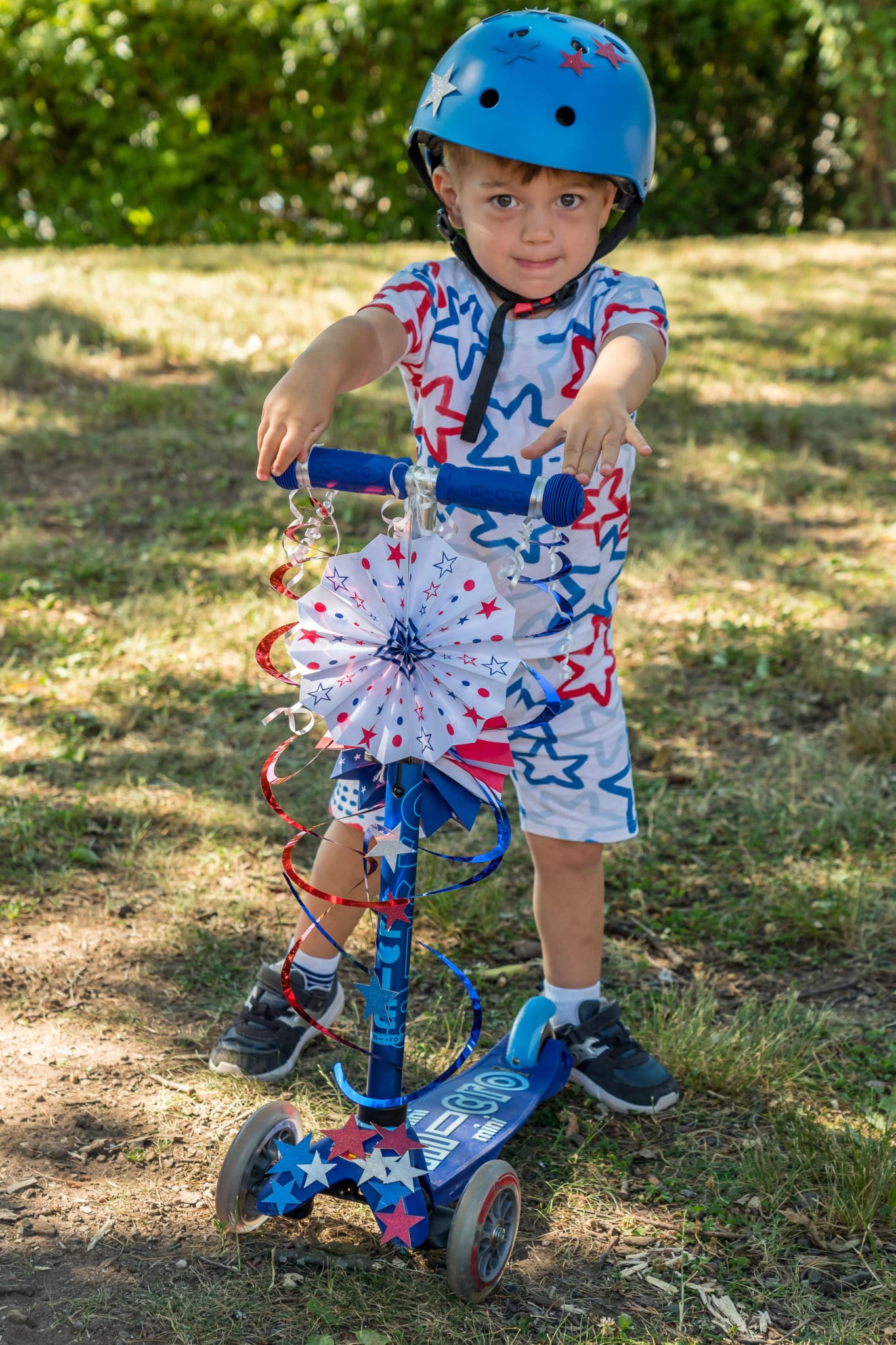 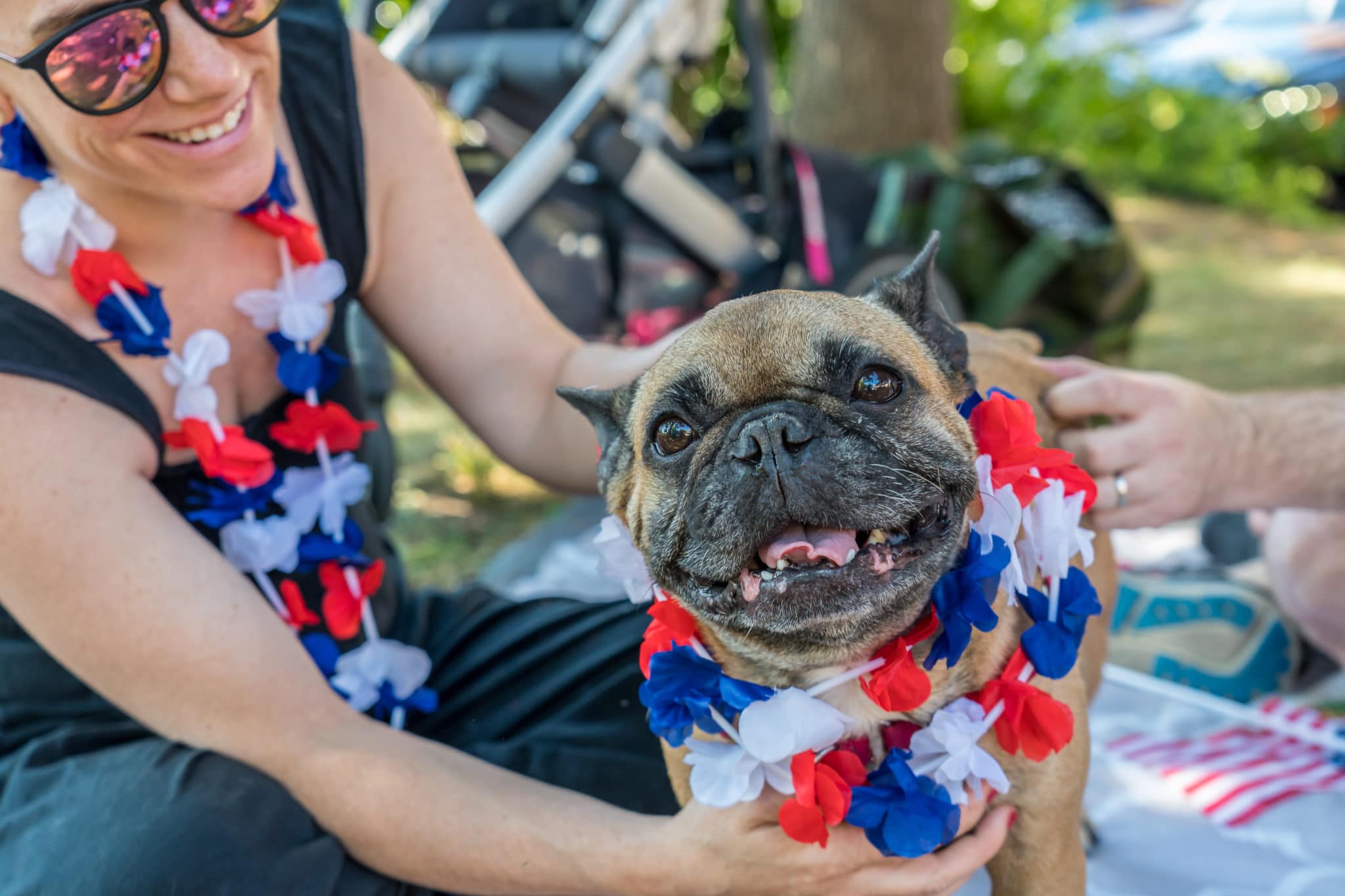 Even the puppies are celebrating. 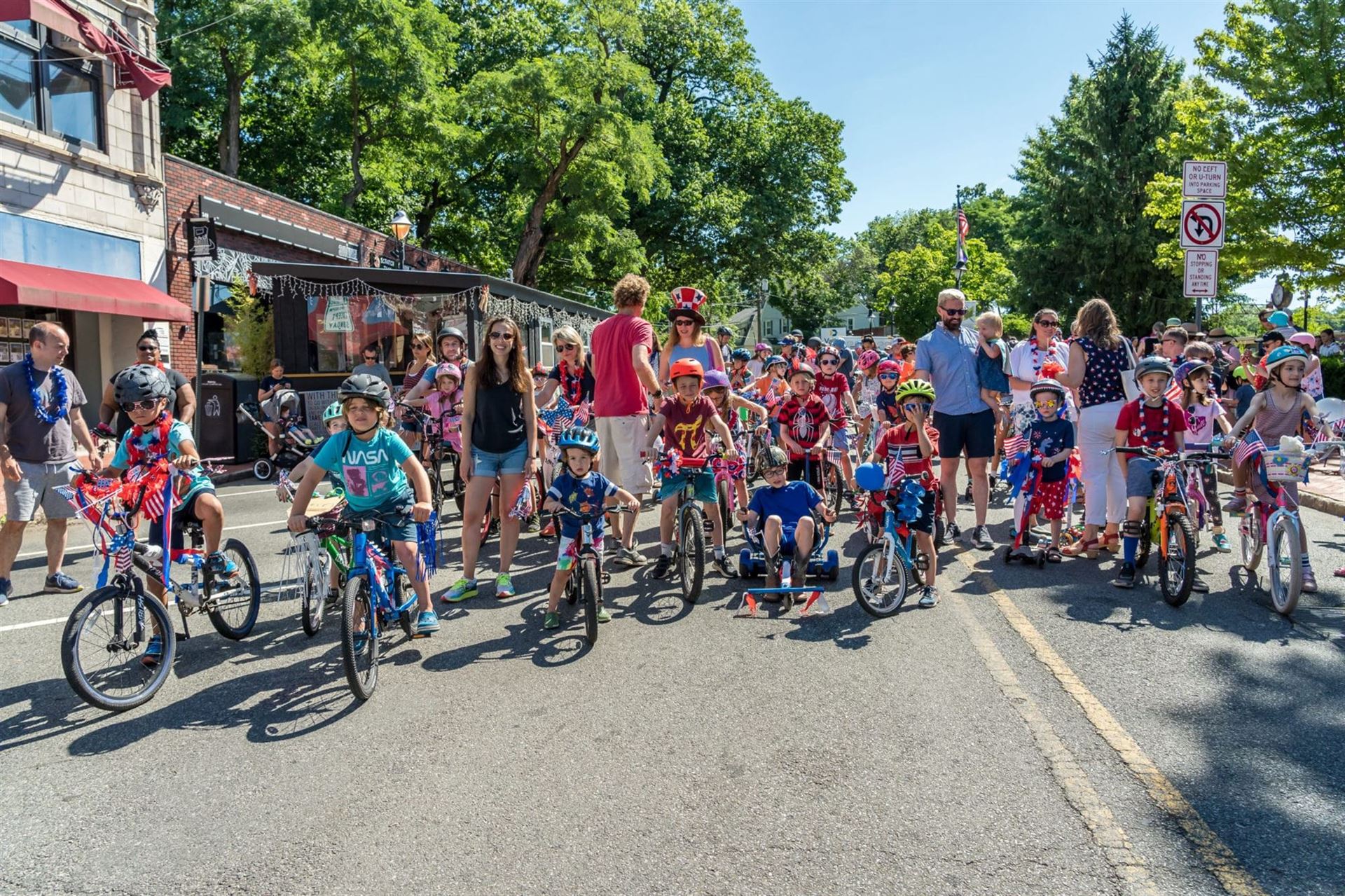 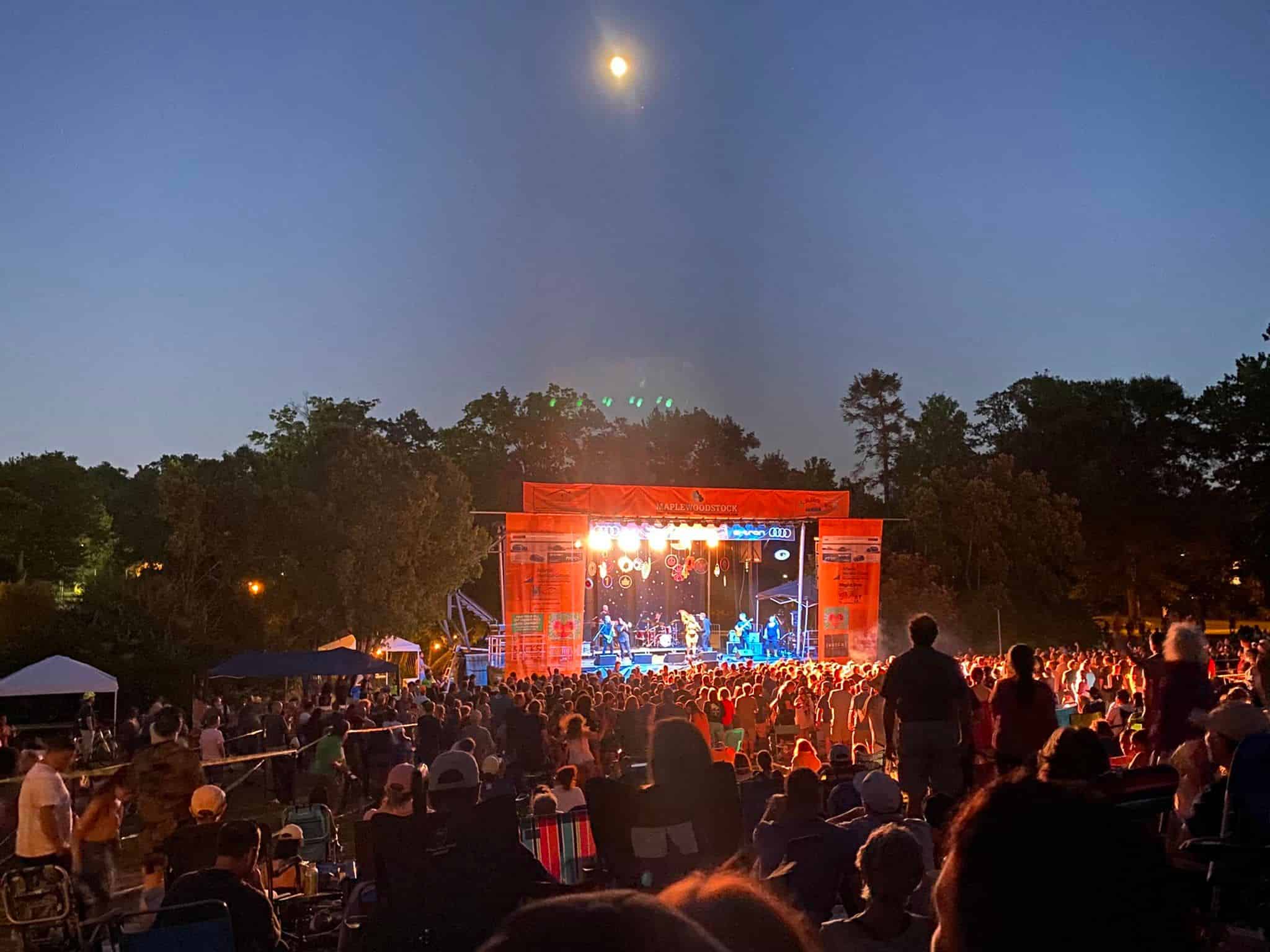 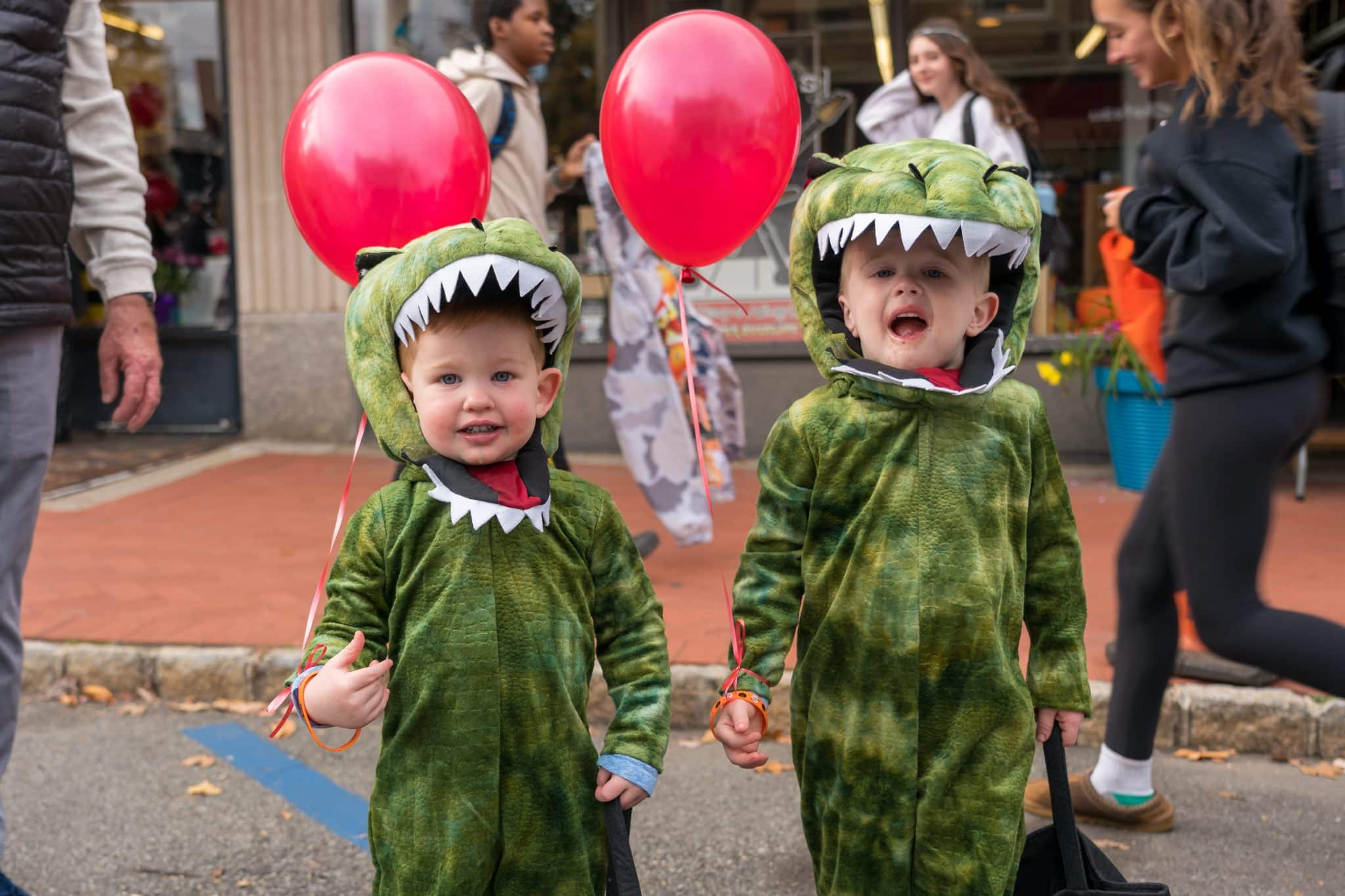 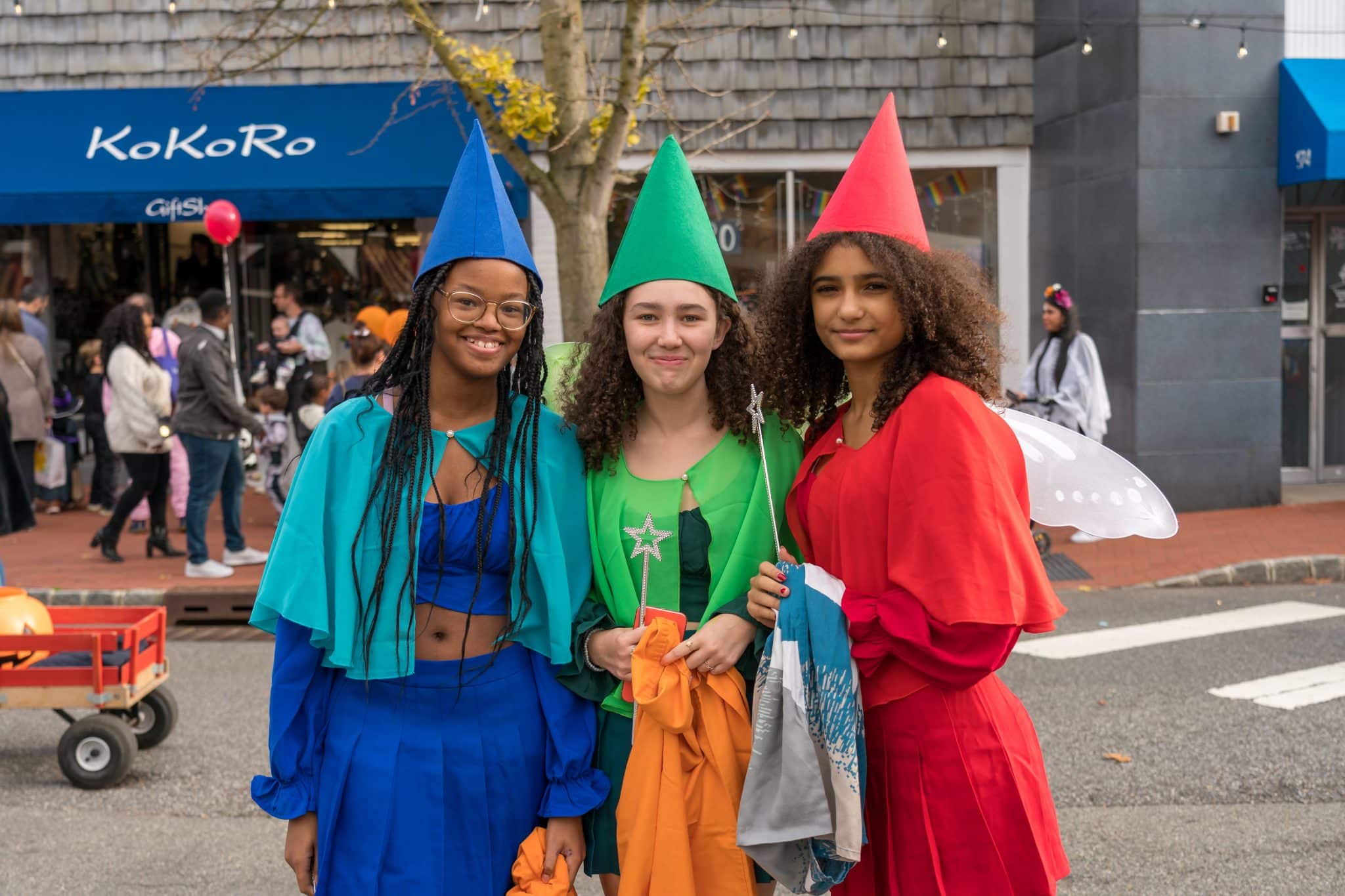 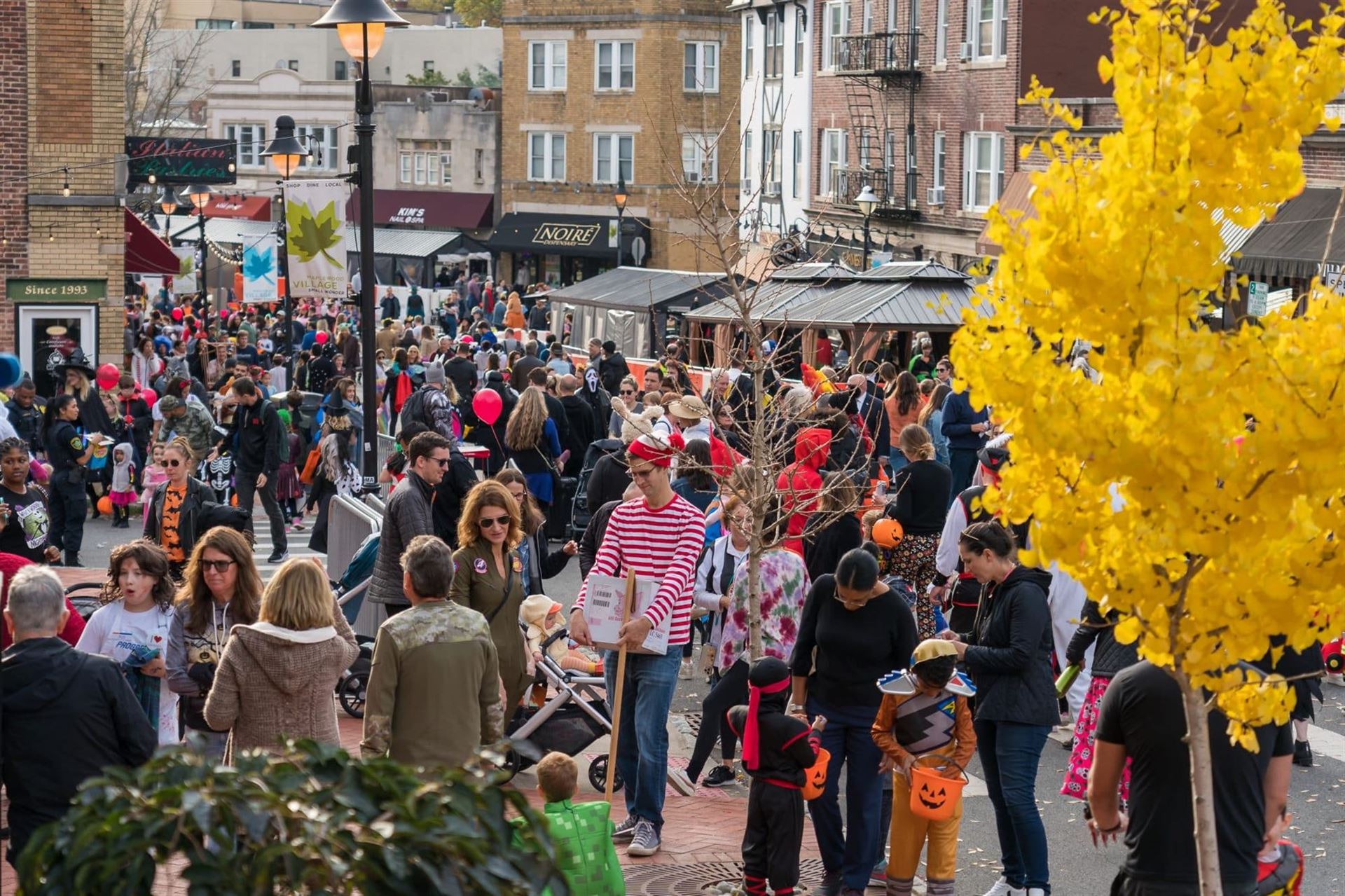 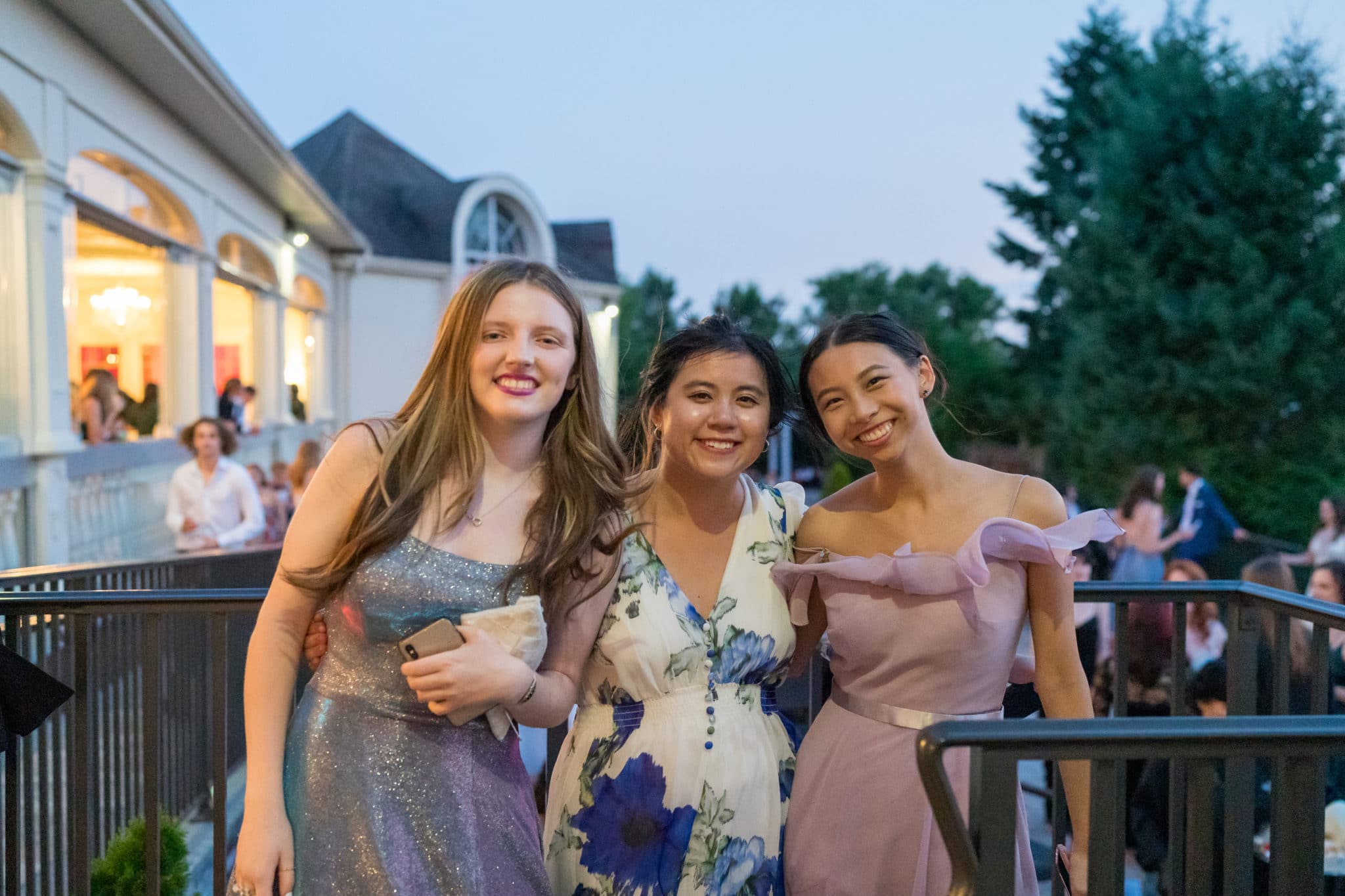 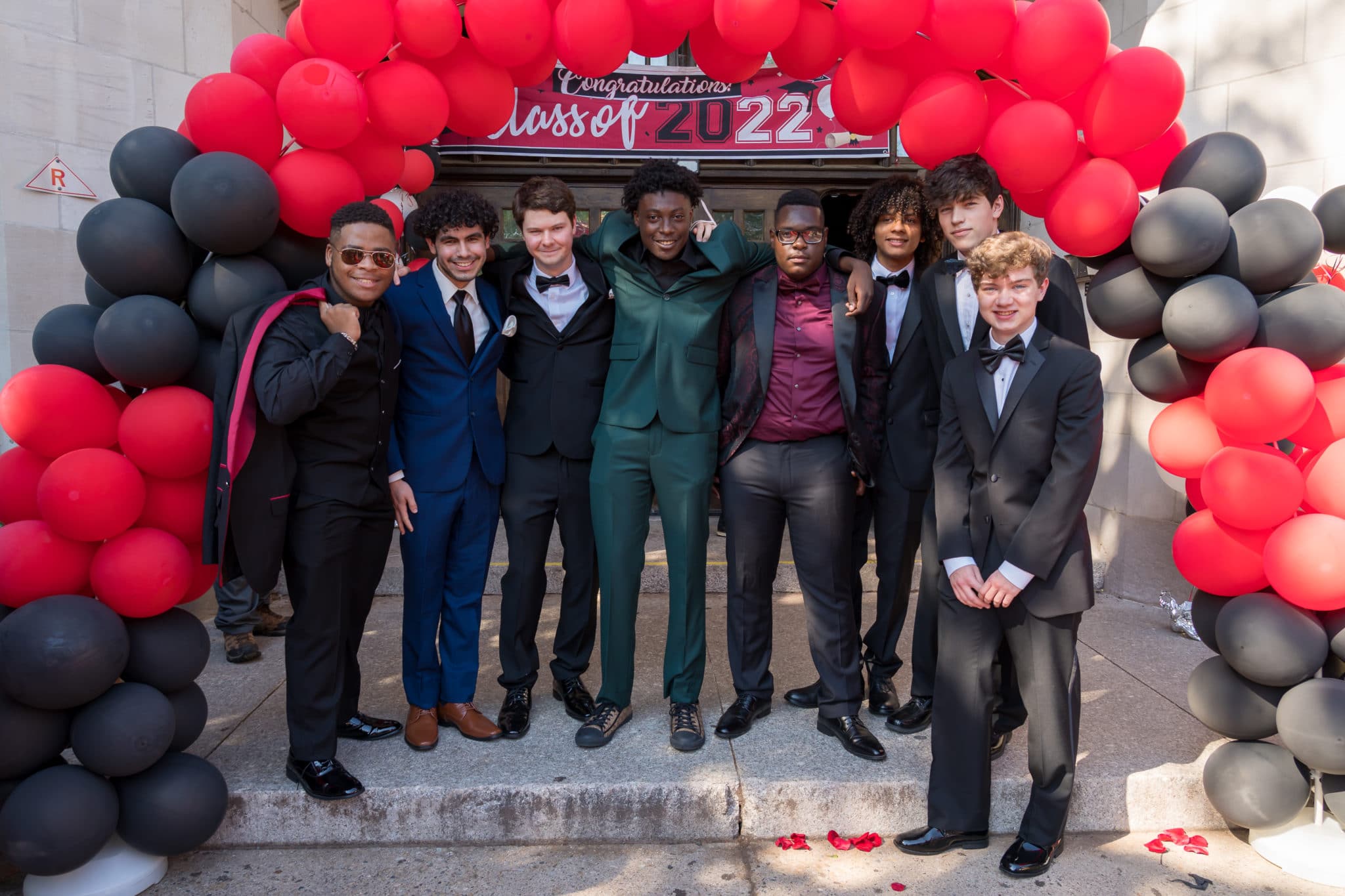 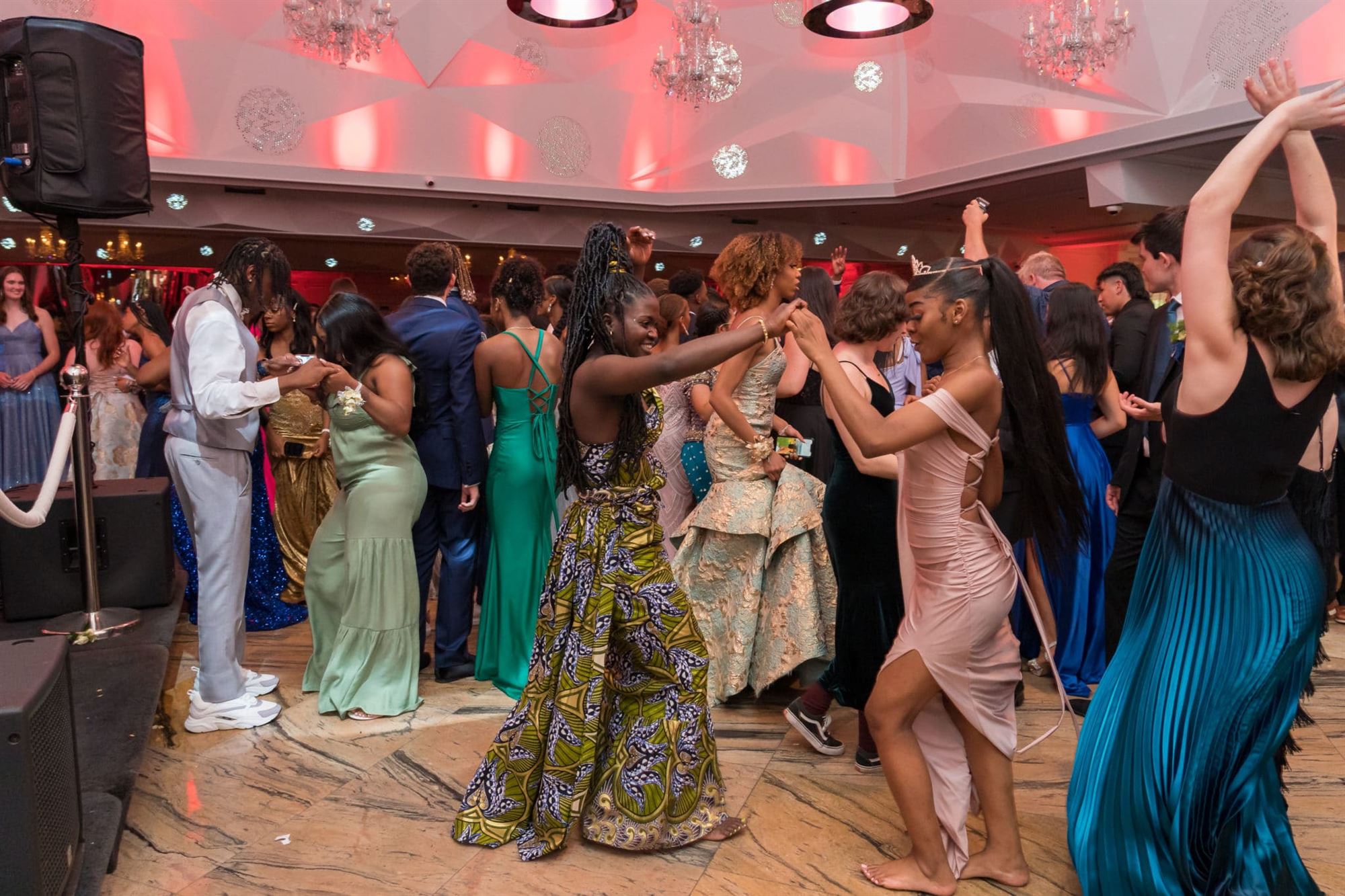 In other stories: the long-awaited, highly anticipated Village Hall restaurant opened its doors in downtown South Orange, at the site of the former actual Village Hall. South Orange got a new police chief.  Maplewood saw the swearing-in of its first openly gay mayor. After years of diligent planning and negotiating (and a few setbacks) Maplewood and South Orange finally merged its fire departments. Maplewood broke ground on its new library (and dealt with union protesting).

As always, elections were a popular and contentious topic; in particular, this year’s Board of Education race was, once again, divisive and dramatic. (Watch for Village Green’s coverage of the swearing-in of the three new members on January 5.)

Speaking of the school district — which never fails to keep Village Green reporters extremely busy and on their toes — the second year of the integration plan progressed, as did the multiple large construction projects that are part of the long-range facilities plan (despite inevitable delays caused by supply chain issues). Board of Education issues — including the ongoing stories of multiple ethics complaints levied among board members — remain a perennial source of discussion and attention. To be continued; keep reading Village Green for the latest updates as they happen.

We continue to provide the community with local, nitty-gritty coverage they simply cannot get anywhere else. We don’t do “click-bait”; in addition to widely-read hot-button articles, we also cover stories that are equally important but less flashy — among them wonky policy issues, public safety, demographic trends, community organizing efforts, and stories highlighting local residents, businesses and non-profits.

In fact, a lot of what we at Village Green do and have done for the last eight years happens behind the scenes. We work on some articles for months that sometimes don’t even make it to the page. We report, dig, interview, hold elected officials accountable — even when it draws their ire — file OPRA reports, watch court hearings, have lengthy off-the-record conversations, follow up, follow up and keep following up even when we hit a brick wall.

We discuss, deliberate and double and sometimes triple check every story — and when we make a mistake, we correct it immediately.

All of that takes time, effort, dedication and a whole lot of hours. We’d like to single out a few people on the VG team who are indispensable: Lela Moore, our extremely talented freelance writer whose byline you see on many BOE and municipal stories (she covers A LOT of meetings); Kathleen Bailie, our advertising sales manager who is critical to helping us keep the lights on; Eileen Mahony, our bookkeeper as well as one of our most trusted advisors who has been with us from the very start, and our awesome and extremely patient IT professional Marty Halo.

We would also like to thank our loyal advertisers, both long-time and new, and to our subscribers. You continue to enable us to do the work we are so passionate about, in the community we love.

If you don’t already subscribe, please consider doing so. Find the link here.