After More Than 2 Decades at the Helm, John James Retires as President of Maplewood Village Alliance

From the Maplewood Village Alliance:

Maplewood NJ – John James began volunteering for the Maplewood Village Alliance (“MVA”) in 1996 and became MVA President in 1999. As President, James guided the Village through many years of change and an unprecedented global pandemic. Throughout it all, “he managed to stay in everyone’s good graces by being a good listener, staying calm, and being generous of spirit,” says Ellen Davenport, former Maplewood mayor and MVA board member. He helped strengthen the business community and dedicated himself to preserving the unique charm that makes Maplewood Village so special.

James has lived in Maplewood for 30 years, where he and his wife, Linda, raised their two children. He’s also the principal architect at John James Architect AIA, a seven-person firm located in the heart of Maplewood Village, that has been in business for 28 years. 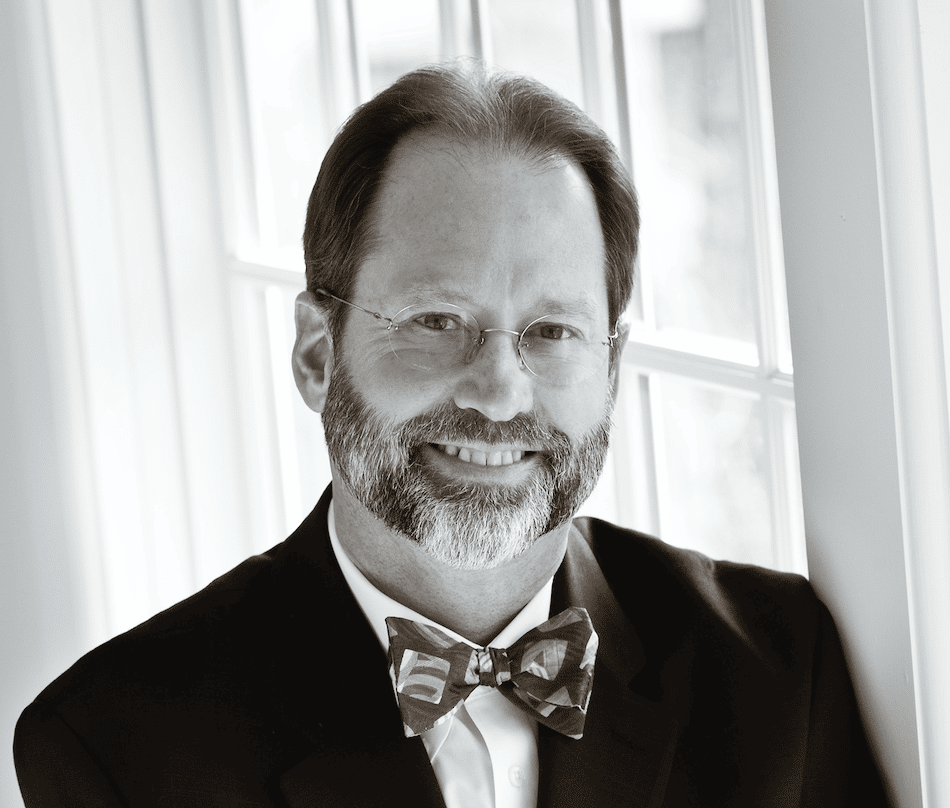 His good friend, John Branigan, who has also served on the MVA for years, attributes James’s leadership success to his firm but gentle way of pushing things along.  Branigan says James is a “velvet-covered sledge hammer. Smooth and gentle on the surface… but guaranteed to get results.”

Originally attracted to Maplewood by its architectural character, James was concerned that it might disappear as he saw how other towns were struggling with development. Early on, he and founding MVA member John Branigan worked hard with other local architects and volunteers to develop design standards for the Village. Their focus on maintaining an attractive, welcoming town was bolstered over the years with new lighting, plantings, memorial benches and sidewalk pavers.

James attributed the success of the MVA to the incredible commitment of the six village managers with whom he has worked, as well as the hard work and dedication of long-term volunteers such as Ellen Davenport and Rosetta Weiser, the driving forces behind events like Dickens’ Village. In recent years, James and the MVA spent much of their time ensuring that new buildings, such as the Clarus (which replaced the old Post Office) and 104 Baker Street (which replaced Toomey’s Garage) adapted well to the Village, through appropriate scale, masonry materials and sympathetic coloring.

James noted, “Although there have been challenges over the years, I have always found the job to be fulfilling as the MVA worked to improve our community. I look forward to seeing the new projects that are in store for Maplewood Village and encourage everyone to support our businesses by shopping locally.”

At the March MVA board meeting, James announced his retirement as President, but he will still remain on the board throughout this year.  The board voted to elect Amy Howlett as the new President. The position of Vice President was added, and the board elected Alissa Gardenhire to fill this role.

Howlett, a Maplewood resident who has been on the MVA board for 4 years, is the co-founder of General Store Cooperative.

Gardenhire, also a Maplewood resident, has been on the board for 3 years, has a PhD in urban planning from Harvard and is the owner of Best in Class Education Center in South Orange.

Gardenhire and Howlett plan on working collaboratively to shepherd the village through its next phase, and Howlett says, “We’ll definitely have John James on speed dial.”

Thank you to John James for his years of dedication and for helping to make Maplewood Village the small wonder it is today.

The MVA is a nonprofit organization that manages Maplewood Village. It runs events like Dickens Village, the Art Walk and Music Fest. It also maintains design standards, plans beautification projects, and engages in marketing to bring visitors and new businesses to the Village. The MVA is composed mainly of volunteers like James, as well as a part-time village manager.