The following is from Victor DeLuca, former Mayor of Maplewood and current member of the Maplewood Township Committee:

Thank you, Jerry Ryan! You made a positive difference in my life and in the lives of so many others.

I met Jerry in 1995 at a rather contentious meeting between 100 Hilton neighborhood residents and the Maplewood Township Committee. I found him willing to listen to our concerns and thoughtful on solving the problems we identified. After that meeting we began working together on revitalizing Springfield Avenue and addressing the inequitable delivery of municipal services to the eastern side of town. I give Jerry a lot of credit for being a leader on those difficult issues, long ignored by governing bodies before him.

In 1997 Jerry and I became political partners, running as Democrats for the Township Committee. As you can see, we looked a lot different back then. I’ll never forget how supportive Jerry was of me and how willing he was to have a “newbie” join him on the ticket. Campaigning door-to-door, day-after-day allowed us to create a lasting bond and deepened our shared commitment to public service. I am proud to say that my first vote on the Township Committee was for Gerard W. Ryan as Mayor of Maplewood. 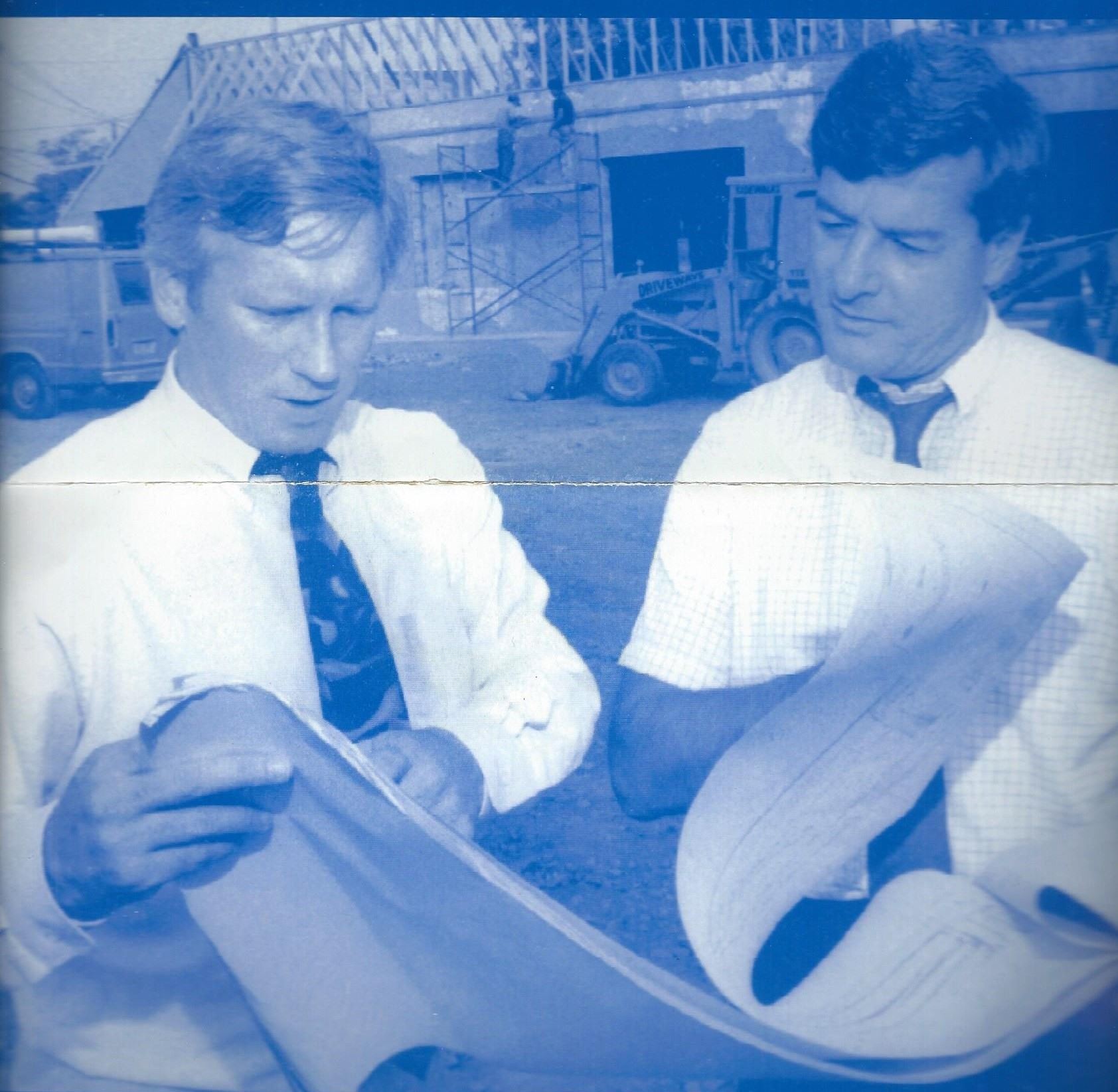 Jerry took great pride in being the youngest person ever elected to the Township Committee and also being the youngest Mayor. He served 19 non-contiguous years on the Committee and I had the honor and privilege of serving with him for 13 of those years. He also served for 23 non-contiguous years on the Planning Board, including 5 years as Chair. I had the pleasure of serving with him on the Board and appreciated his leadership in guiding decisions that impacted the future of our community.

Jerry loved Maplewood. It was the community in which he raised his three children. It was the place where he supported the arts, even performing in a few plays by The Strollers. Jerry gave his heart and soul to our town and its people.

Jerry and I met last week to reflect, remember and laugh about our time together. We talked about how much we were able to get accomplished and how he should be proud and content with all he has given us. We also complained about our beloved NY Mets.

My deepest sympathies go to his wife Deborah, his children Christina, Luke and Mark, and his step children Lila, Andre and Aaron. He told me how happy he was to walk Christine down the aisle last year.

At 59 years of age, Jerry left us too early. Let us recognize all that he did while he was with us and offer our deepest thanks and appreciation to Gerard W. Ryan. May he Rest In Peace.

In Memoriam: How Good a Guy Was Jerry Ryan?

LETTER: Pancholy & Meyer Have the Commitment &...