In other blotter items: 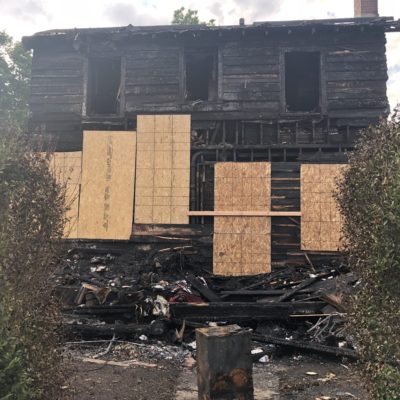 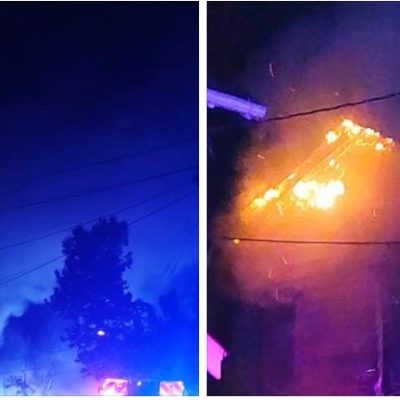 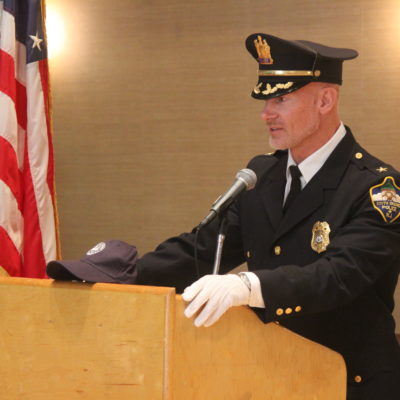 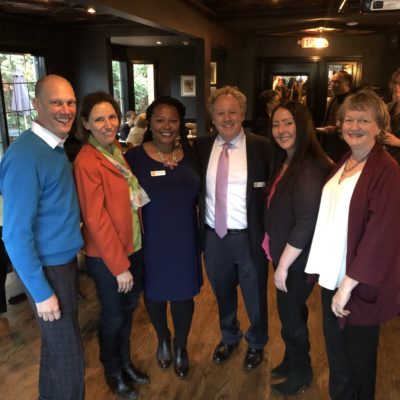