Osborne announced this spring that he was leaving South Orange-Maplewood School District for a job in New Rochelle, NY. Osborne was facing a pay cut this summer as his former contract expired and a cap on superintendent salaries instituted by the Christie administration would be imposed on a new contract.

Osborne told WSJ that he had trouble sleeping nights as he considered taking the job in New Rochelle; Osborne said he was torn by the desire to see initiatives through in South Orange-Maplewood.

The WSJ cites a recent survey by the New Jersey School Boards Association finding that 219 out of 561 New Jersey school districts had have superintendent turnover —”sometimes more than once” — since the cap took effect. 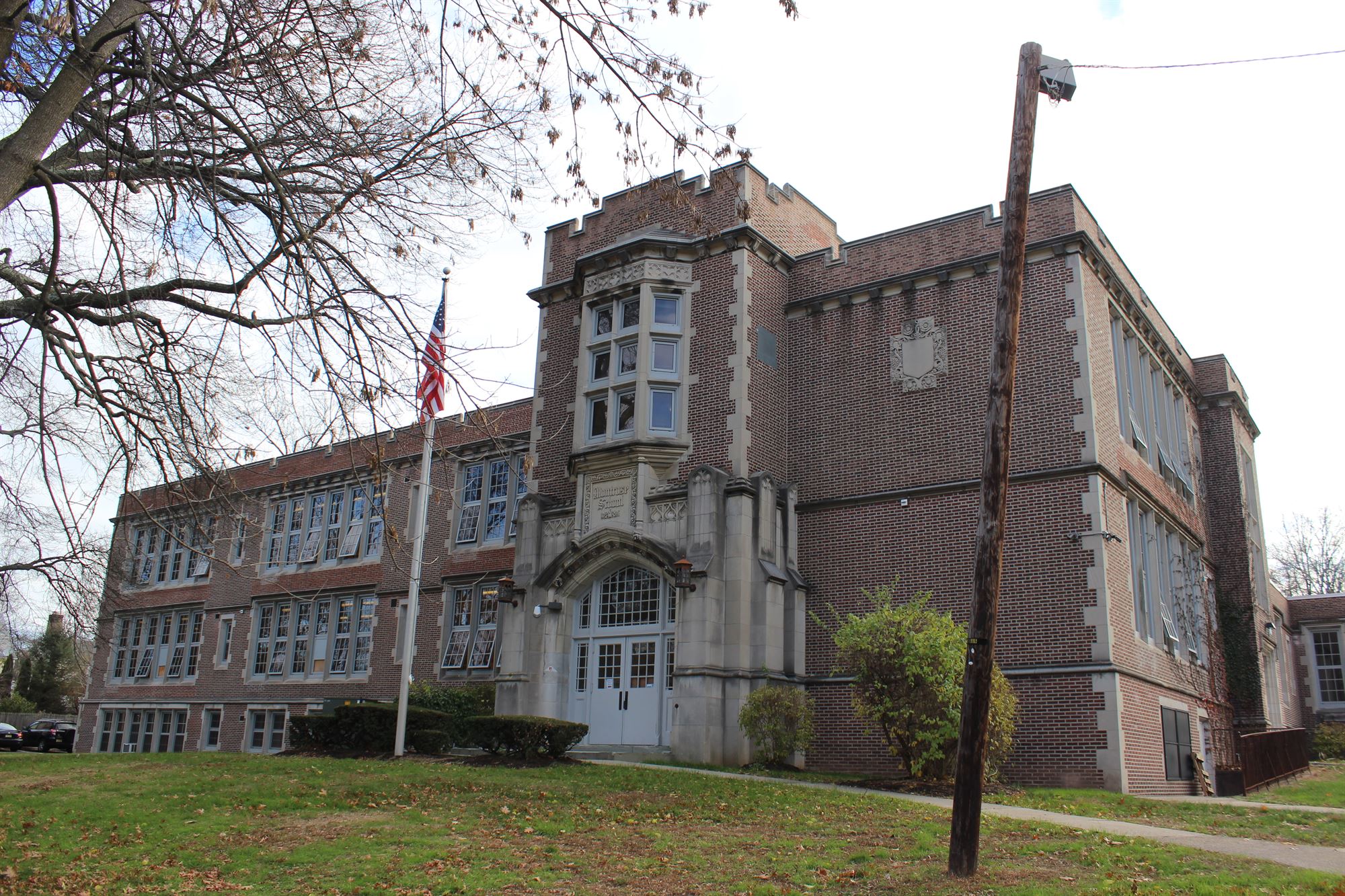 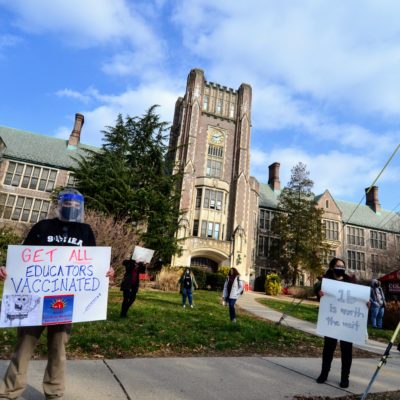