Weather, power and holidays led the news this week:

PSE&G turned off portions of Montrose and West Montrose’s power to upgrade equipment during a heat wave.

A foul weather forecast caused South Orange to move its July 4 celebrations to July 5, while Maplewood moved some events indoors and Millburn stuck to schedule and location.

Meanwhile, locals are getting revved up for Maplewoodstock next weekend.

In business news, the Irvington Avenue retail corridor got its closeup as we profiled the many initiatives bringing that avenue to life. Splurge Bakery in Millburn expanded its menu. Words Maplewood made a statement on behalf of independent businesses everywhere — and brought back its popular Where’s Waldo contest. Several local establishments cashed in on World Cup mania.

The July 1 PSE&G South Orange upgrades included a road closure. That combined with a number of other road work projects in the towns turned the morning commute into a giant obstacle course. Meanwhile, South Orange and Maplewood residents have until July 15 to sign up for their own power upgrade — a free solar assessment from Solarize SOMA.

In crime news, police are looking for leads in the death of 19-year-old Brendan Tevlin in West Orange; a 17-year-old was shot in the legs at Jacoby and Schaefer in Maplewood, and an autistic child fell from a third-floor window, also in Maplewood.

And the Jersey Animal Coalition fired back at the Village of South Orange after being served with an eviction notice.

School has wound down, but the South Orange-Maplewood School District continued to make news with the announcement of an outreach plan for the new superintendent hiring search. Village Green also interviewed Board of Education candidate Donna Smith.

Village Green wishes you a week of good news and interesting reading. 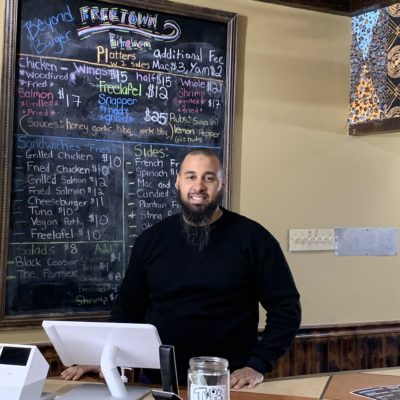 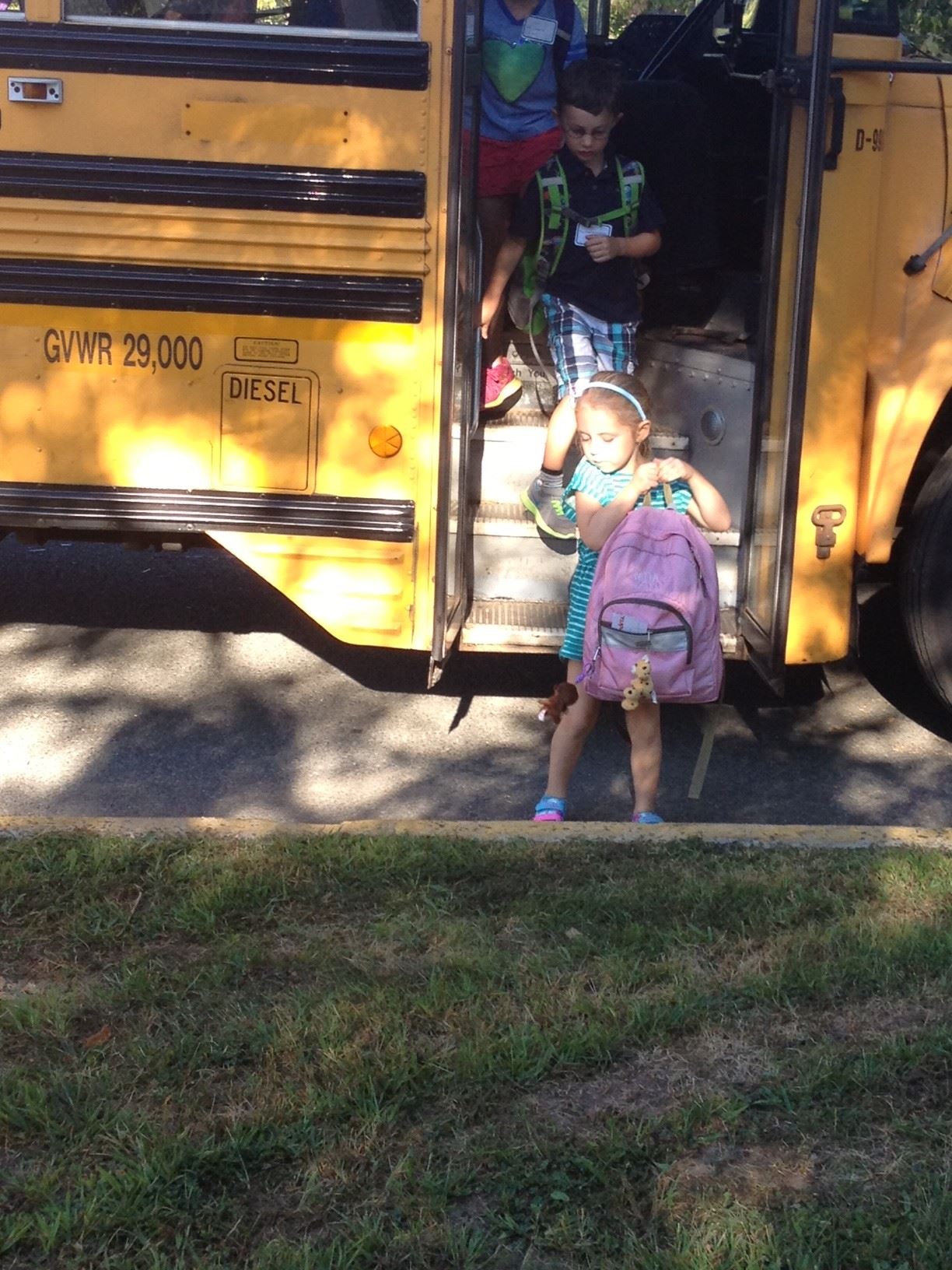 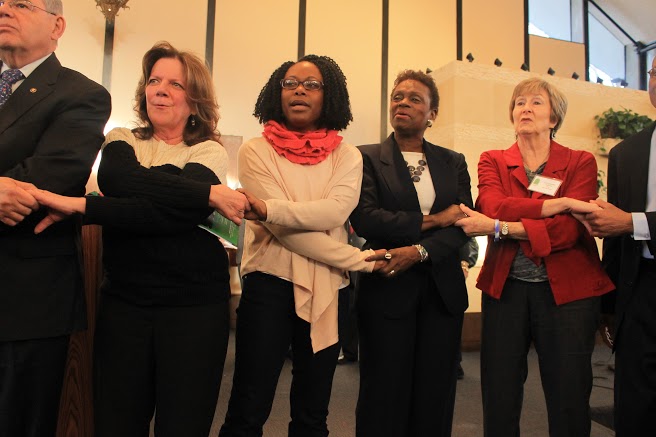