I hope you are enjoying this quiet week with family and friends! Although Columbia High School is technically closed, we have had a busy week with state playoff games for our students in soccer and volleyball, elections on Tuesday, and a small film being shot right here on campus on Monday and Wednesday.

CHS Hall of Fame alum Zach Braff returned to his alma mater on Monday and Wednesday to film scenes from his newest film, A Good Person. The film will star Morgan Freeman, Florence Pugh, Molly Shannon, and our very own Ms. Lindsay Clesmere as “Soccer Coach.” 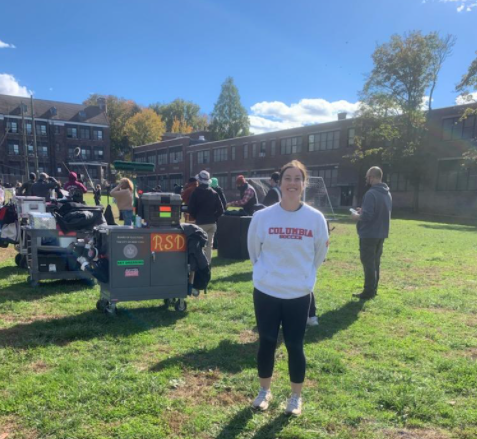 Mr. Braff, a Class of ’93 graduate, was nominated for an Emmy earlier this year for an episode he directed from the first season of Ted Lasso. 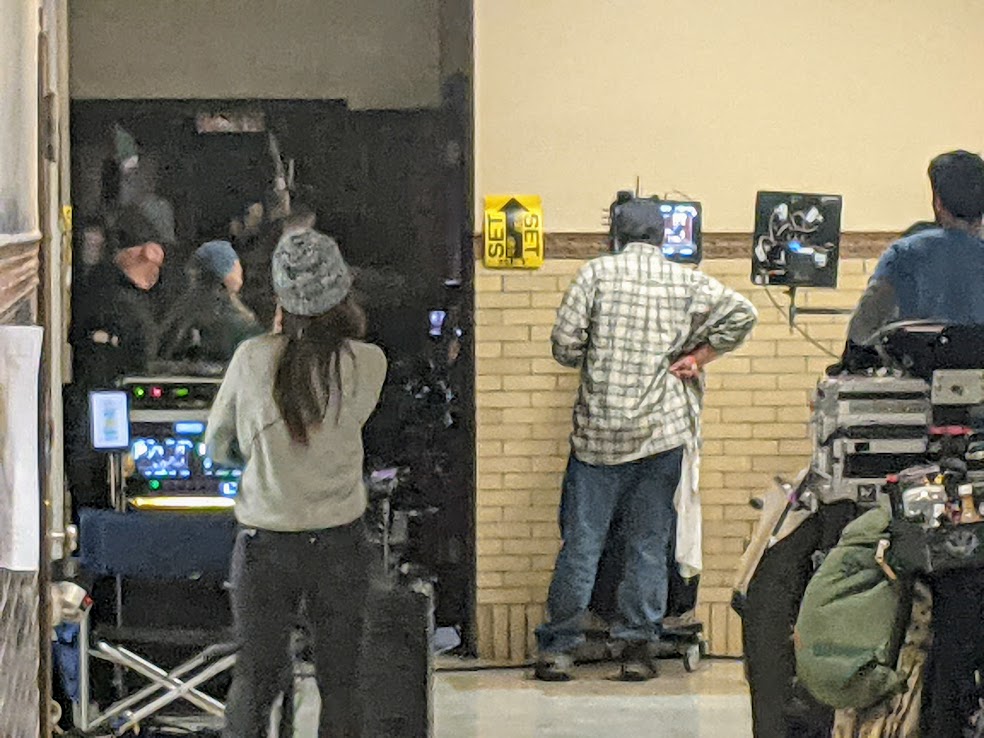 Ritzer Field was used for one of the scenes in the film as well. It is a low-budget movie, but I’m hoping they have some CGI money tucked away somewhere so that it looks like we have a nice, green turf field. (Ida wiped out the grass last month.) At least we have some sharp Columbia uniforms making an appearance in the film! 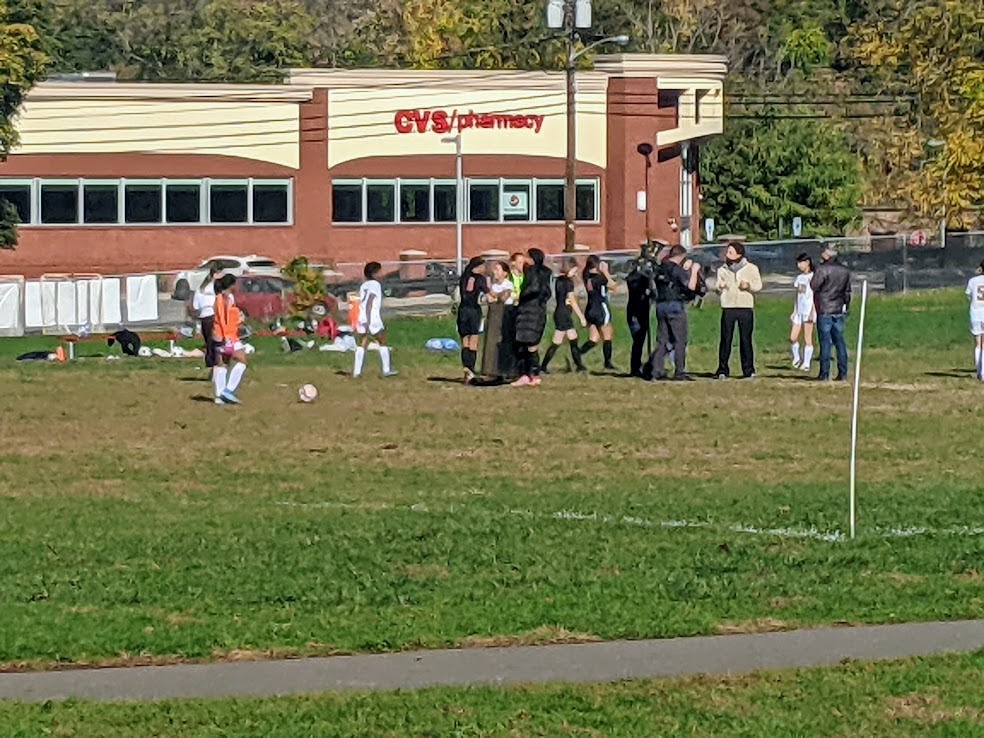