The Village Green May 9, 2021
0 FacebookTwitterPinterestEmail

The May 11 South Orange Election will be an in-person election. Find out everything you need to know about finding your polling place and getting there here.

This year, four candidates are vying for three seats on the six-person South Orange Board of Trustees: Braynard “Bobby” Brown, Neil Chambers, Bill Haskins and Karen Hilton. Election Day is Tuesday, May 11. South Orange elections are non-partisan; candidates do not run under a party affiliation. Terms are for four years. The Village President is elected directly every four years; the next election for Village President takes place in 2023. 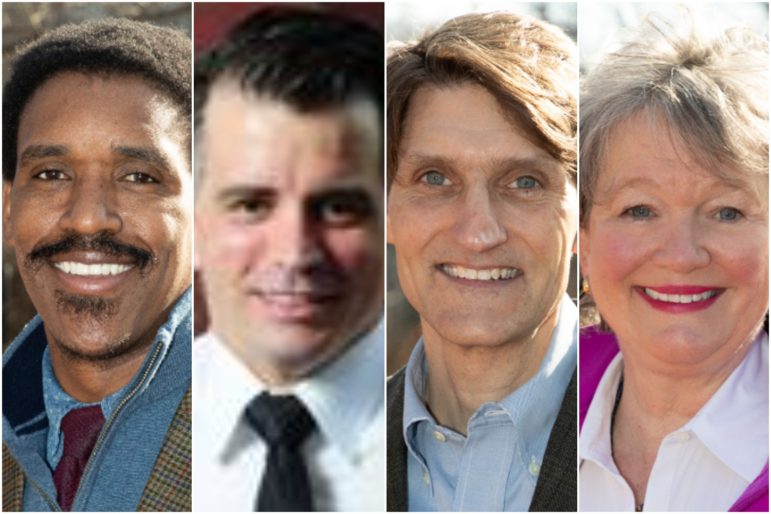 Brown, Haskins and Hilton are running together on Line B. The slate has a Facebook page and website. Hilton is the lone incumbent. Chambers, on Line A, announced his run on a platform of using the office of Trustee to leverage the re-opening of the schools. Although candidates can run on a slate, voters can vote for any three candidates they choose. 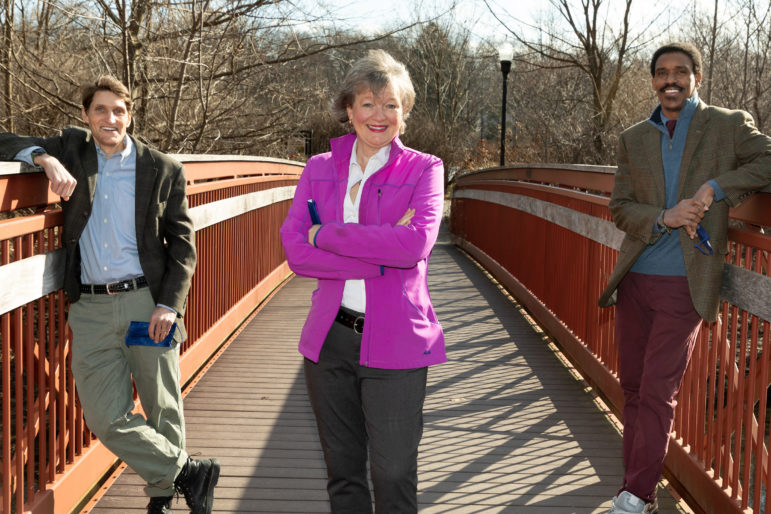 Hilton, Haskins and Brown have submitted candidate statements. Click on the links to read each: 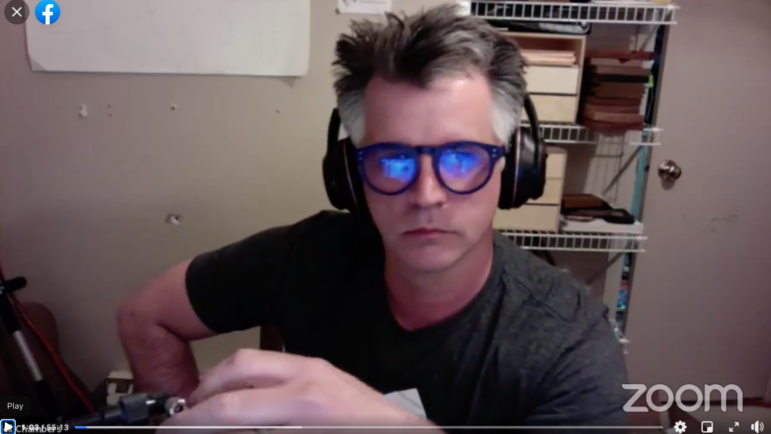 The Farrell Field Park Conservancy held Meet and Greets with the candidates. Watch them here:

All four candidates participated in a candidates forum hosted by the Academy Height Neighborhood Association on April 21. Questions included topics related to social justice, the Master Plan, aging in place, development, recycling and the environment and more. Read more here.

South Orange-Maplewood Board of Ed to Conduct Evaluation...