Maplewood Ideas Fest: It Takes a Village (Green)–Local News in the Age of the Internet 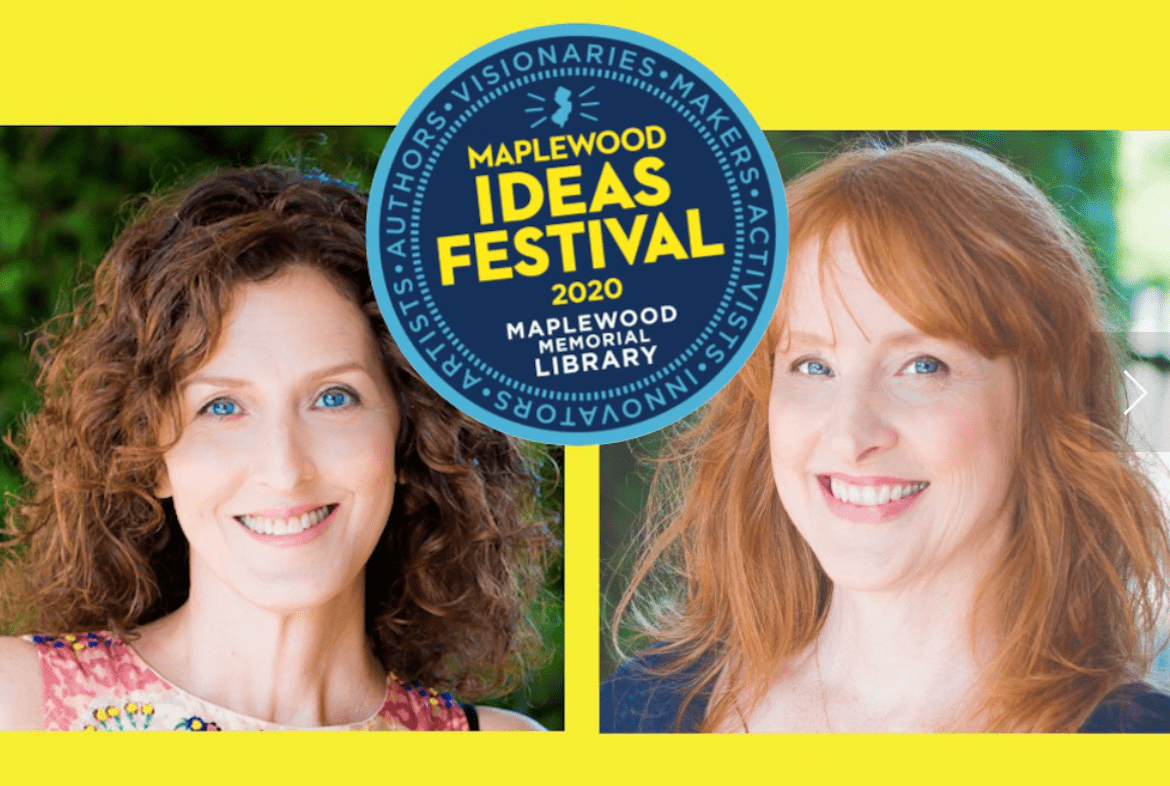 Mary Barr Mann and Carolyn Parisi will be receiving the Carol Buchanan Award for Outstanding Contribution to Civic and Intellectual Life.

Mary Barr Mann is the co-founder of local news site VillageGreenNJ.com. Mary was editor of Maplewood Patch from October 2009 through May 2012 as well as Union County regional editor at Patch through 2012. She formerly worked at the Springfield Avenue Partnership and for and with other area business and neighborhood economic development agencies (in Red Bank, Philadelphia, Newark, Bloomfield, DUMBO, Long Island City), and was the Deputy Director at Montclair State University’s NJ News Commons and Center for Cooperative Media. Mary now works as a Communications Specialist at Montclair State University.

Carolyn Parisi is the co-founder of local news site VillageGreenNJ.com. Carolyn previously was editor of Maplewood Patch and South Orange Patch. She also contributed to and edited Livingston and West Orange Patches, was a regular contributor for The New York Times “The Local” blog and wrote for and edited Baristanet. She is a writer and editor with more than 25 years of experience in print and digital journalism, grant writing and development, marketing and public relations. Carolyn currently serves as publisher and managing editor of Village Green and NJ Next.

Nancy Solomon is the managing editor of New Jersey Public Radio, which won a 2014 Peabody Award for Chris Christie, White House Ambitions and the Abuse of Power

Solomon fell in love with radio reporting and production at KLCC in Eugene, Oregon, in 1995. She moved to New Jersey in 2001 and has been covering the state ever since. She has produced more than a hundred stories for NPR and was a 2008-09 Spencer Fellow in Education Reporting at the Columbia University Graduate School of Journalism. During that year, Solomon produced “Mind the Gap: Why Good Schools are Failing Black Students” for which she won a Peabody Award. Long before becoming a journalist, Solomon was the first woman ever hired to work on the county road crew in Portland, Oregon.

She lives in Maplewood, N.J. with her wife and three kids.