Bart Worden: Bridging the Divide: Finding Ourselves in Others 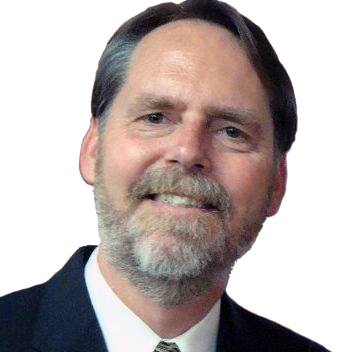 We live, so we often hear, in a highly connected age. Wherever we go, so go our tethers to the information age: our smart phones, tablets, notebooks and PCs. We now know many of our acquaintances’ birthdays, can share our opinions about just about anything far and wide with exceptional ease. We can send money, advice, or encouragement at the press of a button. And yet, despite having the technology to connect, we seem to be living in a time of growing divisions between people. The usual suspects for division: race, wealth, religion and politics are, it seems, stronger than ever, and our capacity to influence those divisions appears to be diminishing rapidly. Bart Worden’s talk, “Bridging the Divide: Finding Ourselves in Others” examines some ways we can ethically enhance our connections with others – and especially with people whose outlook differs greatly from one’s own.

Bart Worden is the Executive Director for the American Ethical Union in New York City and the Clergy Leader for the Ethical Culture Society of Westchester in White Plains, New York. Bart has, in addition, worked in human services as a Social Worker for over thirty years with a focus on serving individuals with psychiatric disabilities and has been an administrator for a variety of rehabilitative and recovery-oriented programs. Bart’s recent social justice efforts have focused on addressing bias and discrimination in communities in Westchester County in New York and he is a member several civil rights organizations.