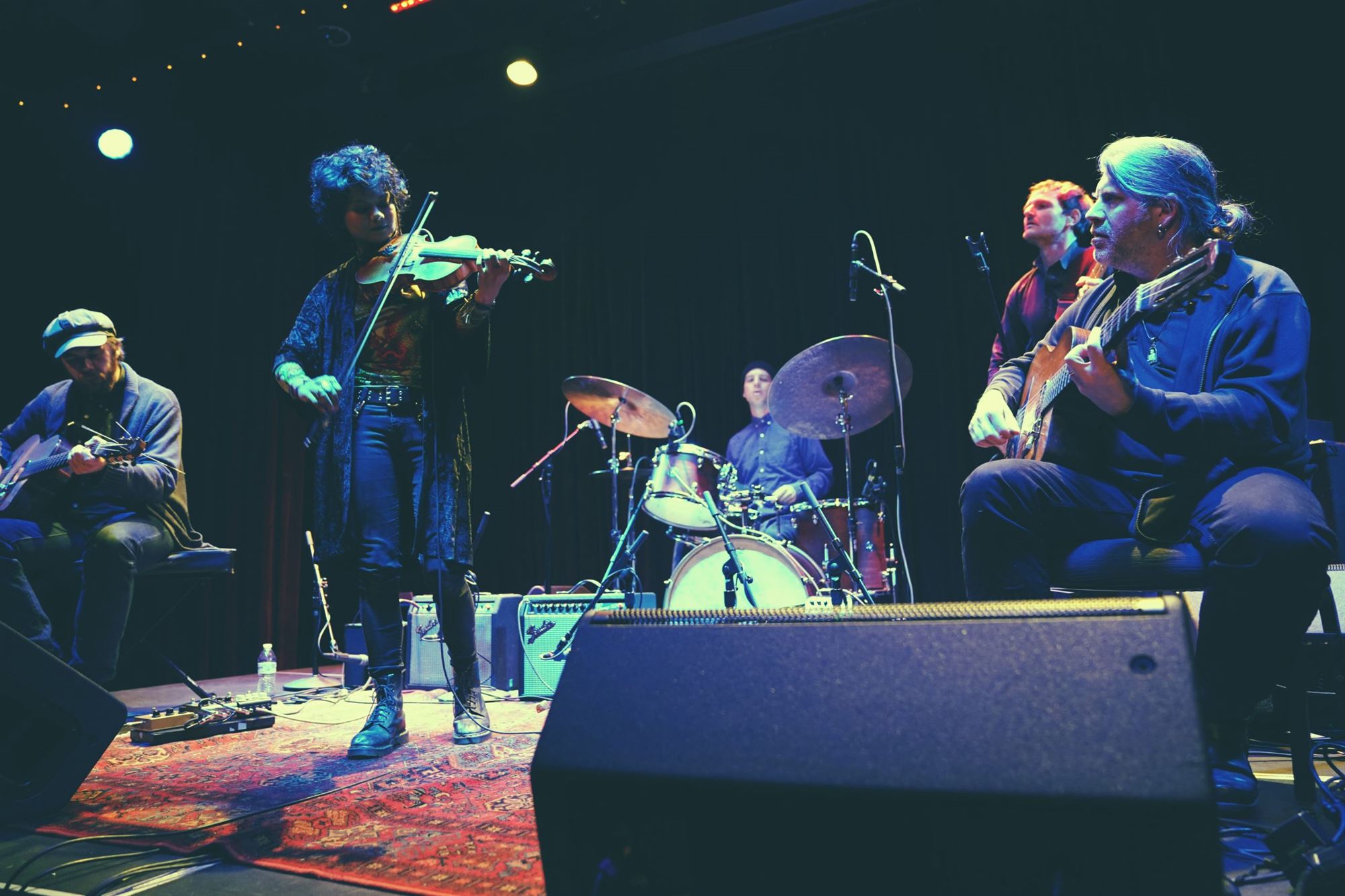 Heralded guitarist, Stephane Wrembel, is pleased to announce Django A Gogo 2020 at The Woodland, 60 Woodland Rd, Maplewood, NJ 07040, on Thursday, November 19th;  Friday, November 20th;  and Saturday, November 21st at 8:00 p.m.  Django A Gogo 2020 celebrates the music and life of legendary musician and composer Django Reinhardt; it is a world class event presenting gypsy jazz performed at the highest level of musicianship. The concert repertoire follows the Django canon and veers into reinterpretation, improvisation and interplay between musicians from various backgrounds. These shows are open to patrons of all ages.  Tickets are $35 per show or $90 for a 3-night pass.  Tickets are on sale now and available at djangoagogo.com.

In light of Covid 19, strict safety protocols will be in place and are posted at thewoodlandnj.com.  For more information call 973-843-7157.

Each show for Django A Gogo 2020 will have a different line-up of musicians and a different theme including:

Stephane Wrembel Band featuring Stephane Wrembel and Thor Jensen on guitar, Nick Anderson on drums, and Ari Folman-Cohen on bass.  The band will play a wide selection from the catalogue of Django Reinhardt catalogue as well original titles, including some of the songs Stephane has composed for several Woody Allen movies, including “Bistro Fada,” the theme song from the Academy Award winning film, “Midnight In Paris.”

A full 8 piece band will perform the traditional Django Reinhardt repertoire for the grand finale night of Django A Gogo 2020 in Maplewood. This super group includes Stephane Wrembel and Thor Jensen on guitar, Nick Anderson on drums, Ari Folman-Cohen on bass, Daisy Castro on violin, Nick Driscoll on clarinet, bass clarinet and saxophone, David Langlois on washboard and Josh Kaye on oud and guitar. 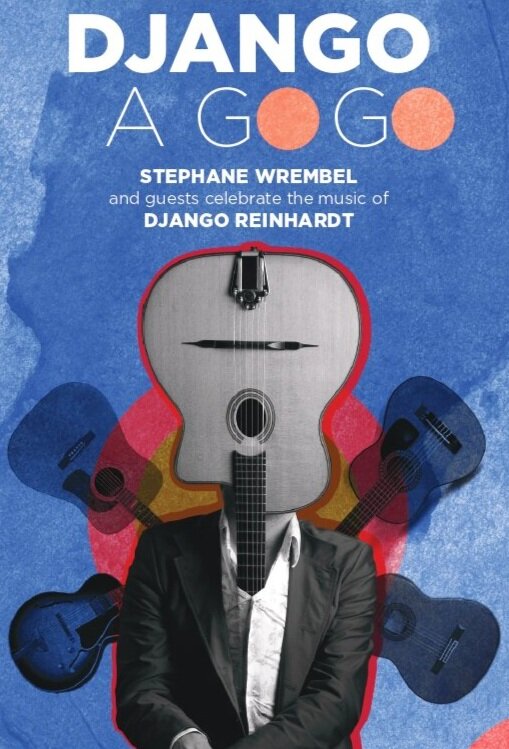 Stephane Wrembel is one of the preeminent guitarists specialized in the Django Reinhardt style. Born in France and now based in Maplewood, Wrembel is most known for his Grammy Award®-winning composition “Bistro Fada” from the Academy Award®-winning Woody Allen movie “Midnight In Paris.”  Since 2001, Wrembel has released over a dozen critically acclaimed albums including a series of recordings in tribute to Reinhardt under the nom de plume, The Django Experiment.  Since 2003, Django A Gogo has brought together some of the finest musicians in the world equally influenced by Reinhardt to celebrate the Sinti guitar style to perform in prestigious venues such as Carnegie Hall and The Town Hall.

The Woodland is located in the heart of Maplewood Village.  This Georgian Revival style mansion and adjoining auditorium have been a hub for Maplewood’s vibrant cultural and civic life for over eight decades. Completed in 1930 as an elegant home for the Maplewood Woman’s Club, The Woodland is owned and operated by the Township of Maplewood which is dedicated to its use for cultural, educational and recreational activities that reflect the diverse character of this unique community.

Django A Gogo 2020 is sponsored by Maplewood Division of Arts & Culture, which organizes and facilitates performances and cultural activities throughout the Township of Maplewood, New Jersey. The mission of the Division of Arts & Culture, under the Community Service Department is to foster a creative community of artists and organizations, enhancing the quality of life for residents of Maplewood by ensuring that artistic and cultural experiences are inclusive and accessible to all. 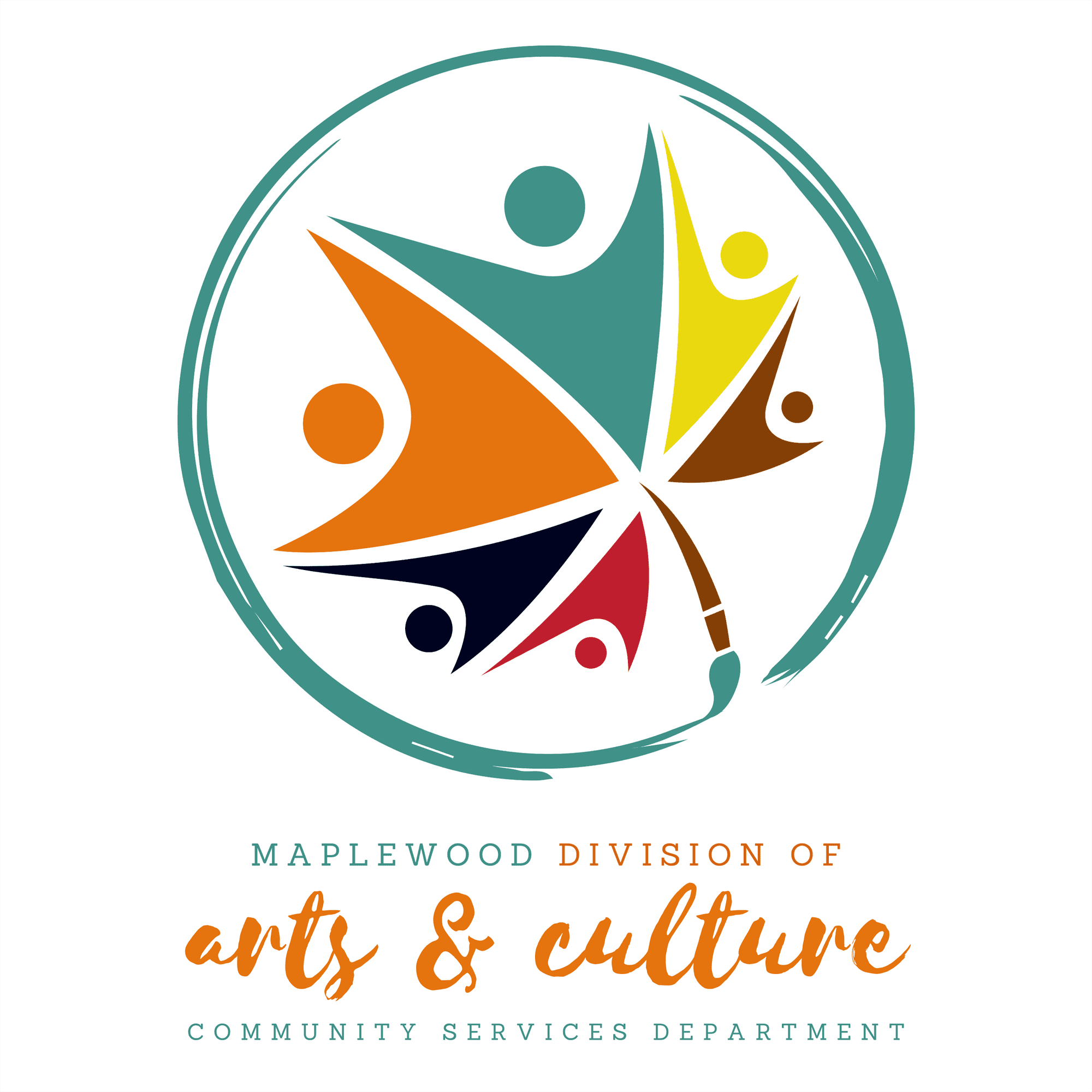