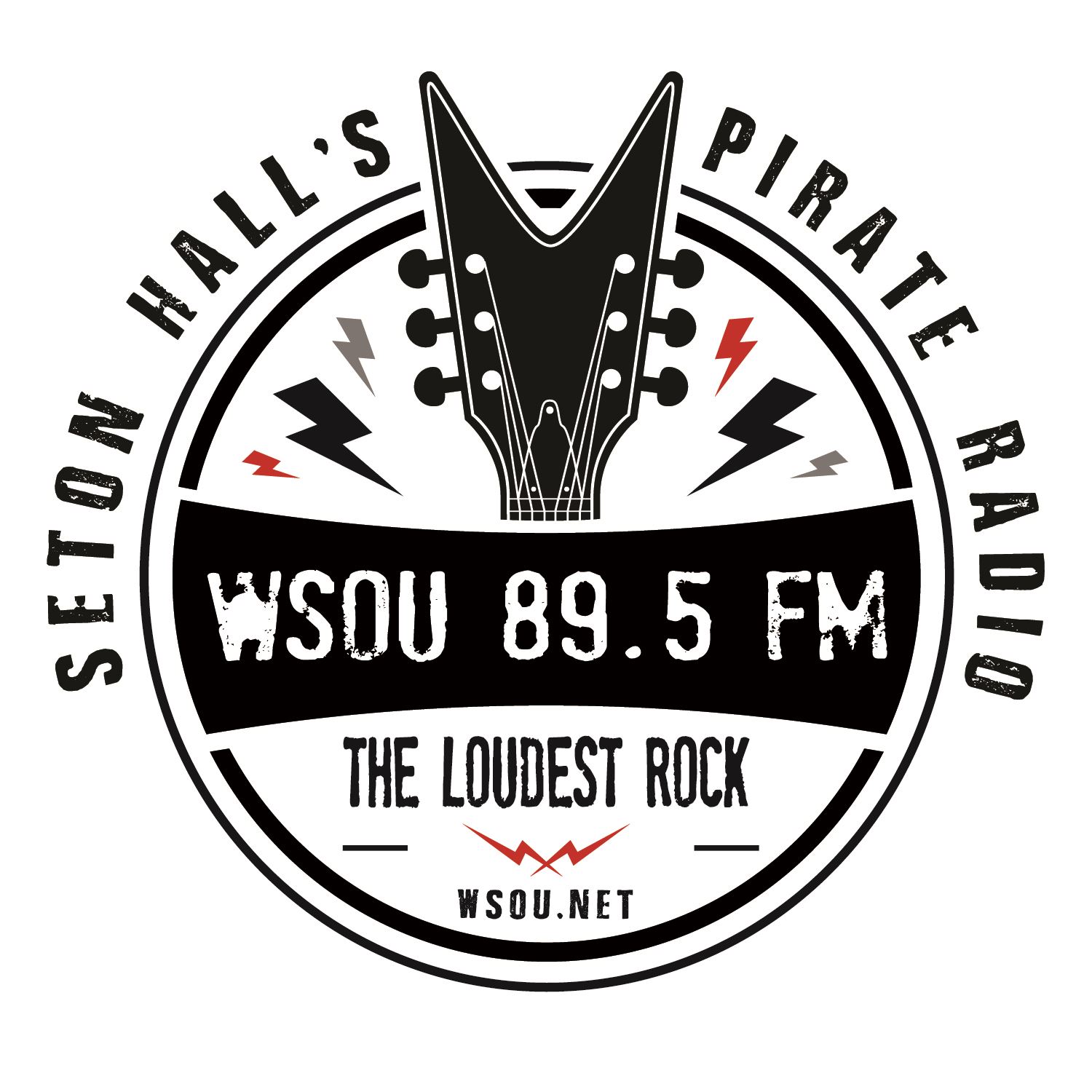 WSOU’s complete line-up of holiday programming is as follows:

For the holiday season WSOU is playing in regular rotation metal covers of Christmas classics. Selections include “We Three Kings” by Kamelot, “God Rest Ye Merry Gentlemen” performed by August Burns Red, “All I Want for Christmas is You” covered by Starkill, and “Jingle Bell Rock” by Throwdown, among many others.

The Campus Buzz Christmas Special (8 to 11 p.m.) – WSOU’s specialty show focused on indie and alternative music will pull out all the stops with a Christmas special spinning a variety of traditional Christmas carols and songs covered by artists such as Jimmy Eat World, Bahamas, and My Morning Jacket.

The Kindship of Catholic and Jews (8:30 a.m.) – Father Lawrence Frizzell, director of Seton Hall University’s Center for Jewish-Christian Studies, focuses on the shared values and faith of Jews and Catholics.

A Polka Party Christmas (Noon – 2 p.m.) – WSOU’s weekly Polka Party show offers up a delightful and joyous mix of music for Christmas Eve.  The Polka Party has been airing on WSOU since 1949 and is the station’s longest-running continuous program.

Humankind Special: The Christmas Truce (6 p.m.) – In 1914, the spirit of Christmas prevailed over the rage of war through the Christmas Truce, a short-lived ceasefire on the frozen battlefield of Flanders, Belgium during W.W. I.  Opposing soldiers risked court-martial by laying down their arms and exchanging holiday gifts and singing carols together.  Historians Stanley Weintraub and Scott Bennett paint the picture of how the Christmas Truce transpired, and singer John McCutcheon performs and discusses his Grammy-nominated folksong, “Christmas in the Trenches.”

The Story of Christmas (7 p.m.) – The Story of Christmas is a tapestry of voices from the worlds of jazz, classical, country, and pop music telling the story of the first Christmas through a blend of song and narrative storytelling. Featured voices include Nat King Cole, Andy Williams, Tennessee Ernie Ford, Bing Crosby, The Philadelphia Orchestra & Temple Choir, Ella Fitzgerald, and others.

A Franciscan Christmas (8 – 10 p.m.) – Brother Greg Cellini of the Franciscan Brothers of Brooklyn hosts this annual Christmas Eve program, one which has become a Seton Hall community favorite.  This year’s theme is “Christmas Peace” and Brother Greg and his guests will explore the meaning of peace through poetry, song, and conversation.  The show will also feature Franciscan reflections, religious and secular Christmas music, and the opportunity for listeners to call in.

Mass (10 p.m.- Midnight) – Live broadcast of the Christmas Eve Mass from Our Lady of Sorrows Church in South Orange, N.J.

Christmas Oratorio (6 – 8:30 a.m.) – WSOU’s annual presentation of Johann Sebastian Bach’s Christmas Oratorio. This airing of Bach’s choral masterwork has become a Seton Hall tradition, with the station offering a different performance each year.  For 2017, WSOU presents a recording of the Christmas Oratorio by the Chorus and Orchestra of the Collegium Vocale, Ghent, conducted by Philippe Herreweghe.

For Unto Us: The Messiah Story (8:30 a.m.) – Martin Jarvis narrates the story of how George Frideric Handel’s “The Messiah” came to be.  Featuring performances by Metropolitan Opera soloists Erin Morley, Tamara Mumford, Ben Bills and Tyler Simpson, and a rousing version of the “Hallelujah Chorus.”

A Festival of Nine Lessons and Carols (9:00 a.m.) – Biblical readings and carols in celebration of the season, performed by the Seton Hall University choir and orchestra, and recorded live inside the campus’ Chapel of the Immaculate Conception.  This performance will be followed by a holiday greeting from Seton Hall University Interim President Mary Meehan.

A Christmas to Remember (10 a.m.) – Broadway actress and singer Laura Osnes  joins with others to perform holiday favorites such as “O, Come All Ye Faithful”, “Do You Hear What I Hear?”, and “Angels From the Realms of Glory.”

Christmas Organ Pipes WSOU (10:30 a.m.) –Acclaimed organist Richard Elliott performs a dozen Christmas tunes on a massive pipe organ, including “Joy to the World,” “Go Tell It on the Mountain,” and “Angels We Have Heard on High.”

Christmas Mix (Noon) – Christmas carols and songs the whole family a sing along to.

The Top 89 Countdown (noon – 8 p.m.) WSOU counts down the Top 89 Heavy Metal, Punk, Hardcore, Post-Hardcore, and loud rock songs of 2017.  Listeners will have the chance to win WSOU prize packs during the countdown.  The Top 89 will be repeated on Monday, Jan. 1, 2017 beginning at noon.

The Loudest New Year (8 p.m. – 6 a.m.) – To ring in the New Year, WSOU’s DJs spin live the very loudest rock to entertain head-banging revelers through the night until dawn.

WSOU, which began broadcasting in 1948, was the first college FM radio station in New Jersey. Celebrated for its loud rock format and coverage of Seton Hall athletics, WSOU’s signal reaches all five boroughs of New York City and much of northern and central New Jersey and is available on iHeartRadio.  The station is the 2016 winner of the Marconi Award for Noncommercial Station of the Year.  More information about the station can be found online at www.wsou.net andwww.facebook.com/WSOUFM.